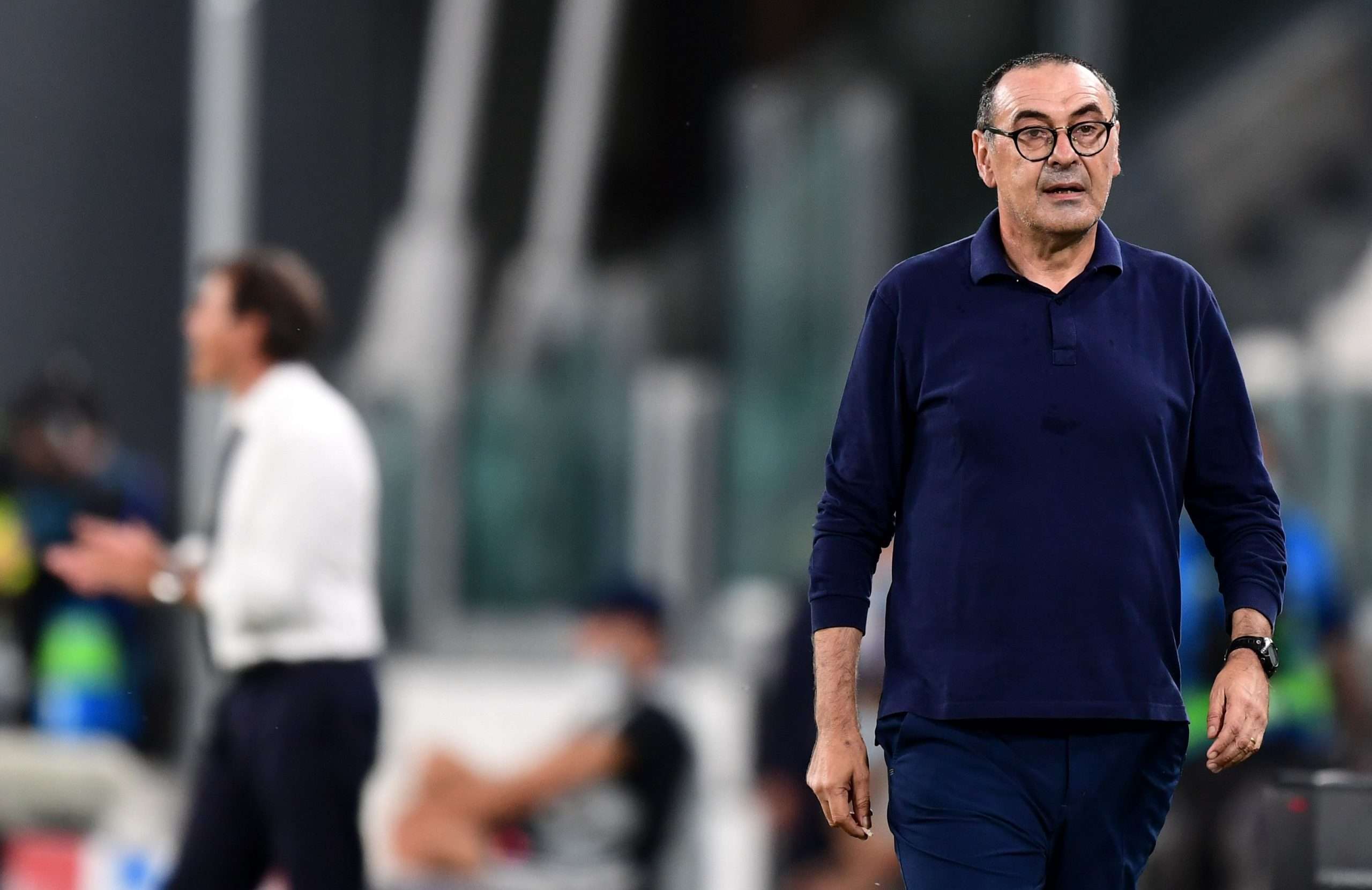 Speaking to Sky Sport Italia following his Juventus side’s elimination from the Champions League, Maurizio Sarri was clear on his disappointment after what he saw as a good performance from his team, while stating that the defeat would have no bearing on his future at the club.

“I am devastated at being knocked out, but I think we had a good game. We had to come back, and we went down from a penalty which could have seen us lose our heads. Instead we came back, we scored and we even created more opportunities at 2-1. We went out because of the first half in Lyon. “

“I don’t think that highly competent directors like ours make decisions based on one game. They’ll make more comprehensive evaluations, which could be either positive or negative. I’m not expecting anything of it, I have a contract and I want to respect it.”