Torino closing in on signing of Sampdoria’s Karol Linetty 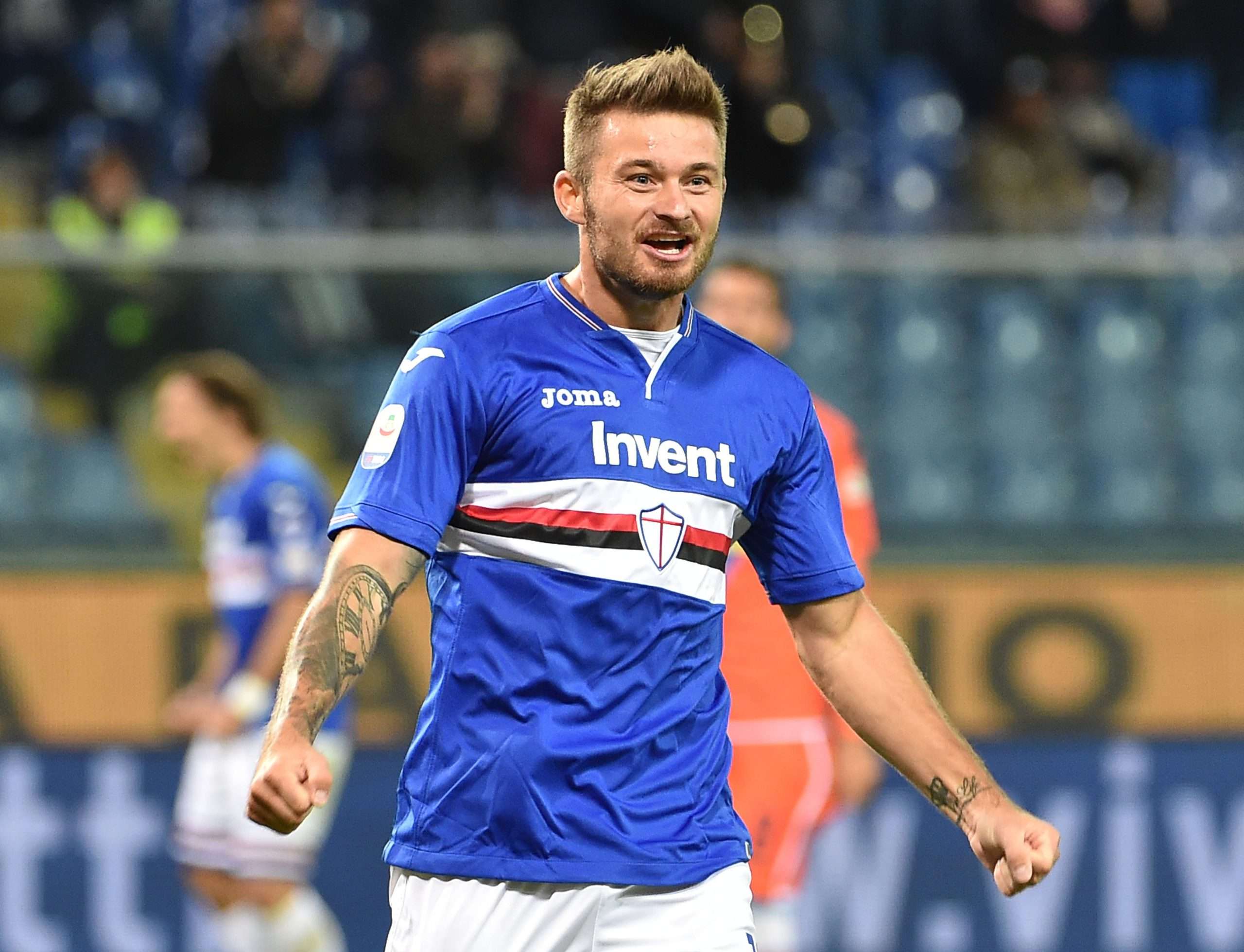 Italy’s premier news agency ANSA reports tonight that Marco Giampaolo’s Torino are set to sign Karol Linetty from Sampdoria. The deal would consist of a base fee of €8m, with an added €2m in bonuses.

The transfer could be completed as soon as the start of next week, with the new Granata manager reportedly a big fan of the Pole, having managed him during his spell with the Blucerchiati.

The 25-year-old has been one of Sampdoria’s standout players this season, with his versatility in midfield being a key factor in the side’s revival after a poor start to the season.