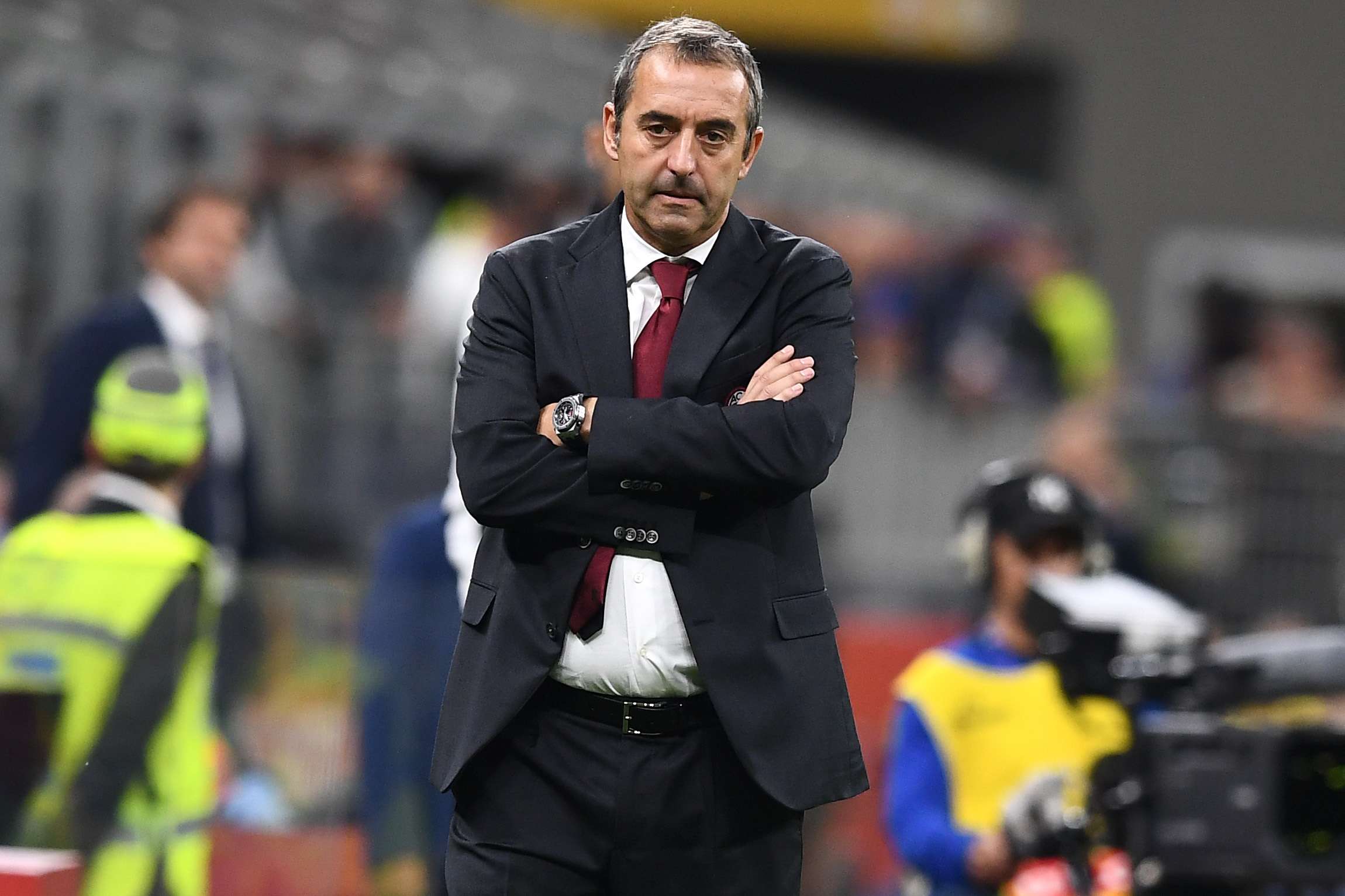 Sky Sport Italia report today that former Milan manager Marco Giampaolo has held a decisive round of talks with the Torino management today, and will sign a two-year deal with the Granata with an option to extend a further year.

The coach will first have to settle his contract with the Rossoneri, who dismissed him midway through the season due to a poor run of results. Torino owner Urbano Cairo, speaking to SportItalia, was upbeat on signing the manager, insisting that he had been on the club’s radar for a while:

“We’ve signed a great manager. Giampaolo is a teacher of football, we’re very satisfied. […] We had tried to get him in the past but he was always tied down to other clubs, so we can only be satisfied today because he’s a manager who gets his teams playing well”