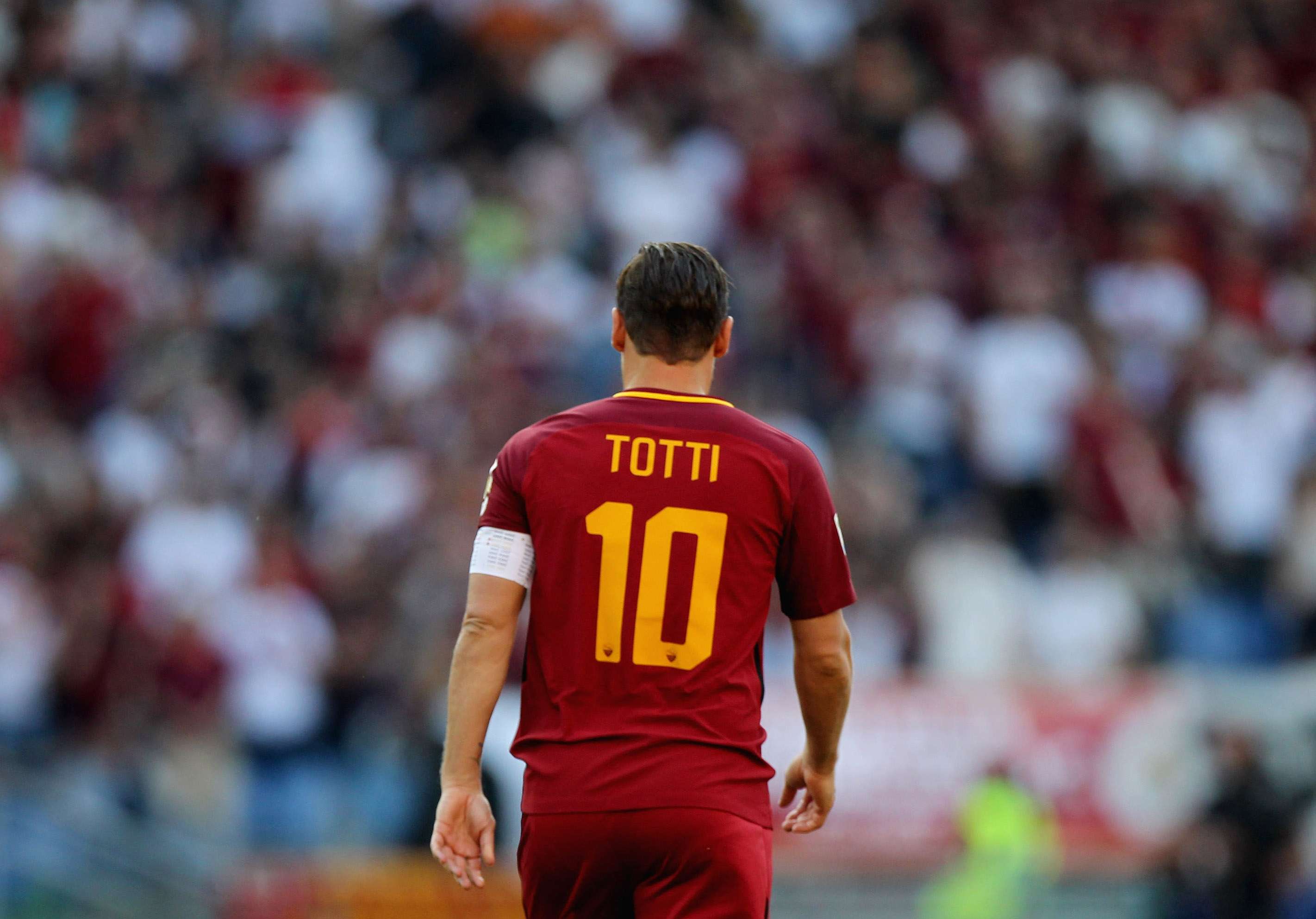 Despite having spent more than two decades in the first team, AS Roma legend Francesco Totti believes that if he broke into the side today, he would not remain in the Italian capital for his entire career.

“Today, a young Totti couldn’t have played at Roma,” the former Captain told DAZN. “He would have already been sold. “He would struggle to remain at Roma for a long period.”

Rabiot: “I feel good at Juventus”