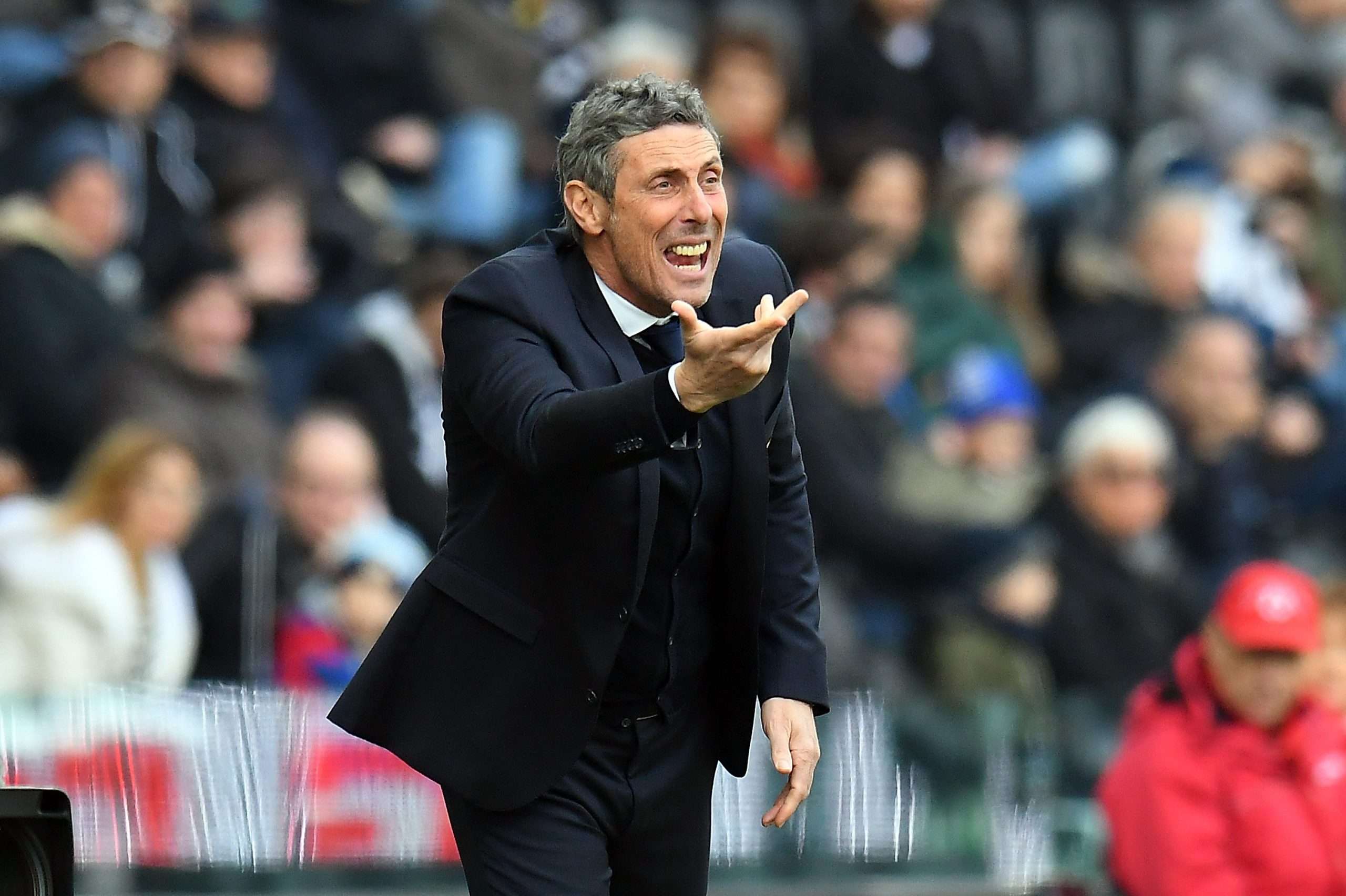 Speaking to Radio Sportiva, Udinese manager Luca Gotti has distanced himself from comments made by players in the last few days concerning Serie A training sessions resuming on the 18th May rather than the 4th, as previously thought. The coach has pointed out that the season may not even be able to start again, and urged for patience and perspective in this unprecedented scenario.

“Even before the possibility of starting the season again, I would evaluate whether it is right or wrong to begin training sessions again. It’s a bit different. I don’t want to cause controversy on this topic, as a manager I would like to experience it because it’s something that’s never been done before.”

“There’s no data on what it’s like to start again after two months of sitting on the sofa – two months not of holiday, but of staying at home. Having five substitutions and changing some rules could help.”

“It’s a shame that the focus of the media is on Serie A, which only constitutes 1% of activities. Football in general should be reimagined. In a sanitary emergency like this, and from a socioeconomic point of view, the feeling of passion in football is put into perspective.”