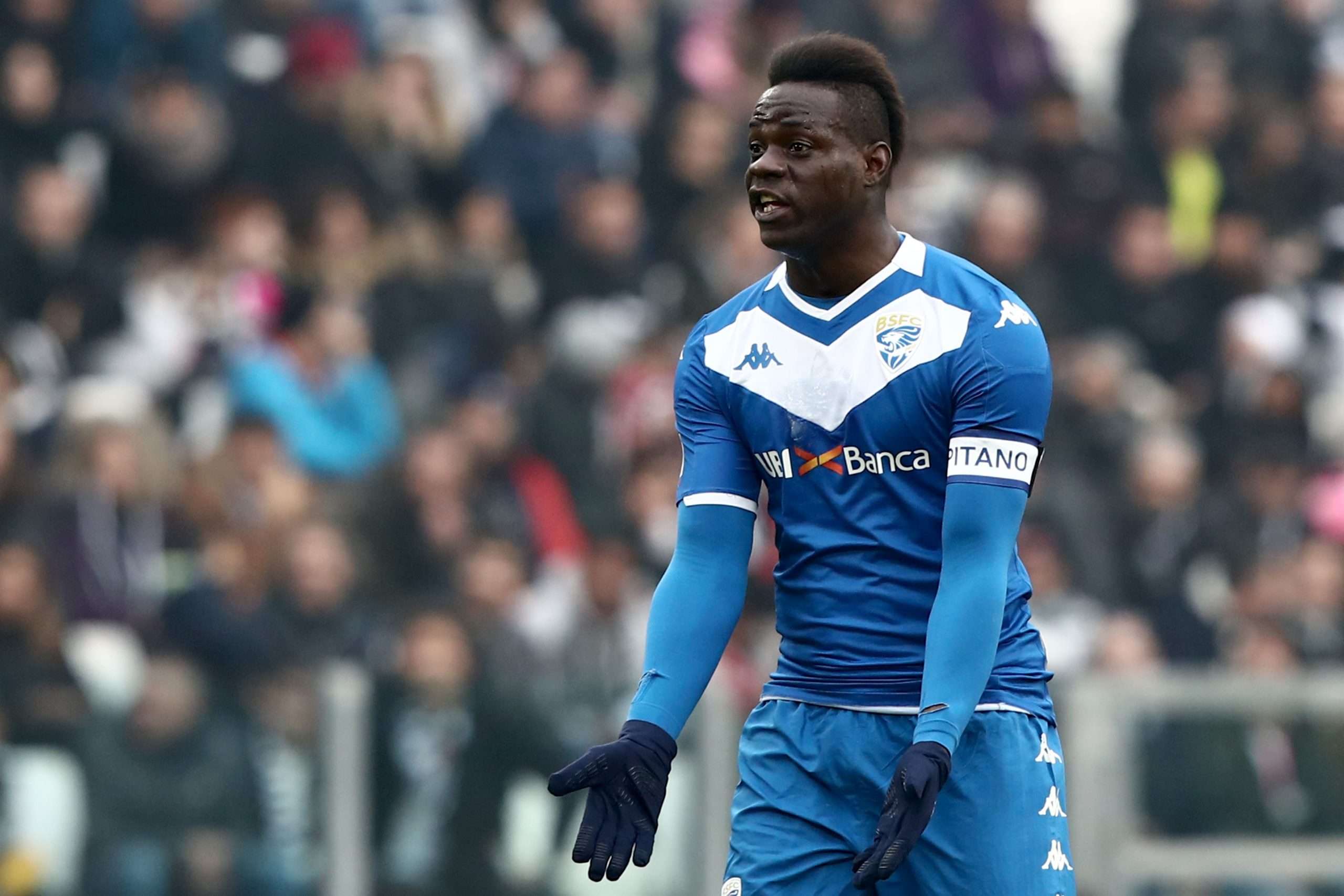 Speaking on an Instagram Live, Brescia striker Mario Balotelli laid bare the struggles of playing football at the highest level, as well as discussing his own career for club and country.

“Being a footballer is hard, I don’t mean in the financial sense but in general. At the highest level you have to have a strong character, there are so many who can lose themselves, or mess up. I was lucky enough to have two families behind me who love me and I’m grateful for that.

“There is so much pressure, you have to have your own ‘me’ to overcome the difficulties. The world of football is ugly, my mother wanted me to take up another sport – I played basketball, judo and athletics, but in the end I chose football.”

“I’ve won a lot. I see myself as a good player with talent, sometimes I’ve shown it and other times I haven’t. To be a great player I have to give more. I’ve always been on good terms with [Mourinho], there’s always been respect between us.”

“The national team means everything to me, representing your country, it’s one of the most emotional and beautiful things in this profession.”

Minister of Sport Spadafora suggests Italy could follow France in ending campaign: “I would start to think about next season.”