Valentino Lazaro will undergo a medical with Newcastle United today 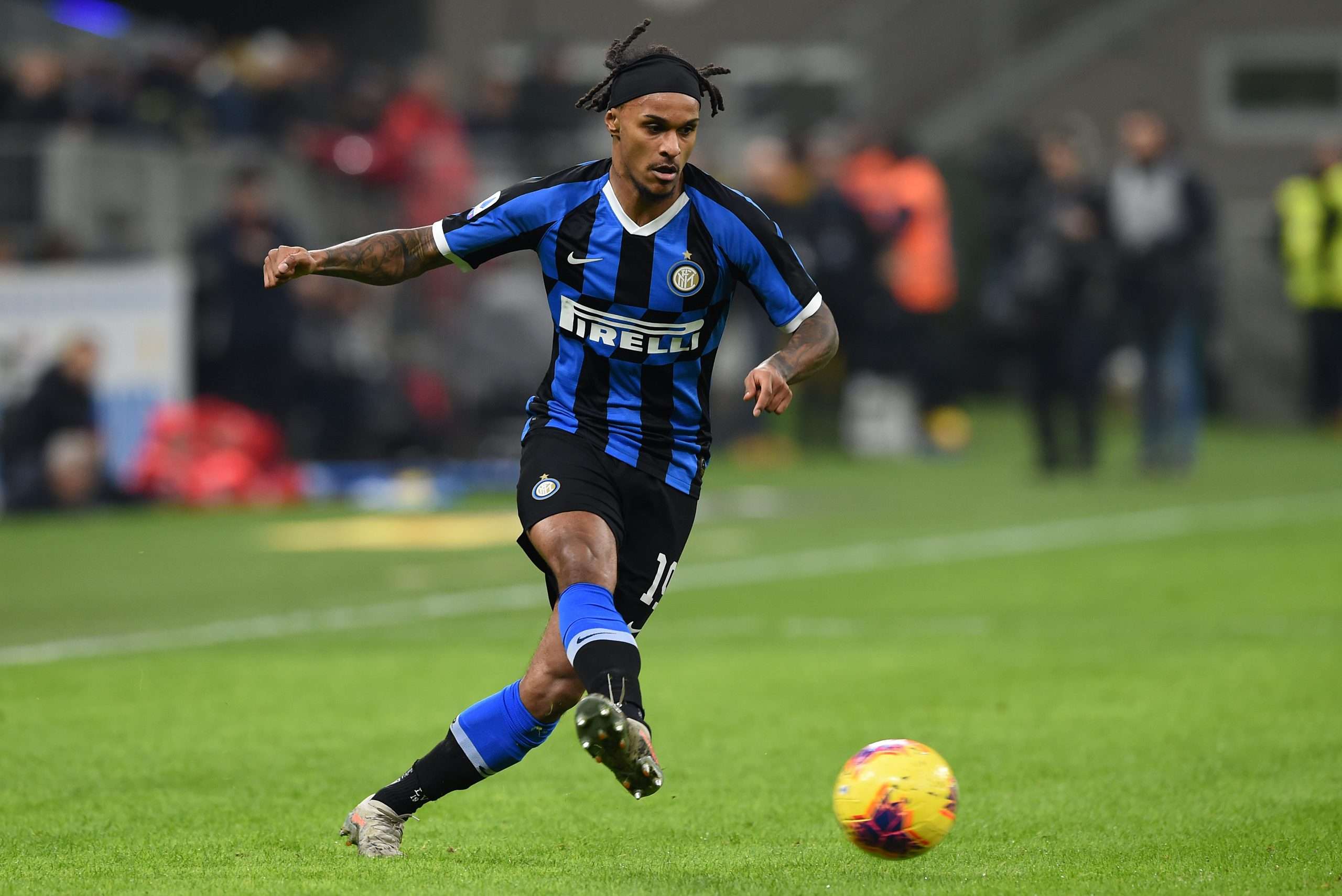 As reported by a variety of outlets in Italy and England, Swiss international right-back Valentino Lazaro will undergo a medical with Premier League side Newcastle United today ahead of completing a loan with option to buy move from Inter Milan.

NUFC boss Steve Bruce confirmed in a press conference this morning that the club was even hoping for him to be able to play a part against Oxford in the FA Cup this weekend:

“Well, he’s here, he’s in the building, which is a good sign. I think it’s fair to say that we’ve managed to hold off a couple of clubs because once he became available, then somebody of his pedigree was always going to have a few options, and thankfully he’s chosen us. He’s here, we’re hoping that we can get the paperwork and everything done so he can play tomorrow.”

NUFC will pay a €1.5m loan fee and have the option to sign him permanently in summer for €23.5m.