Vidal agent in Italy as Inter talks set to resume 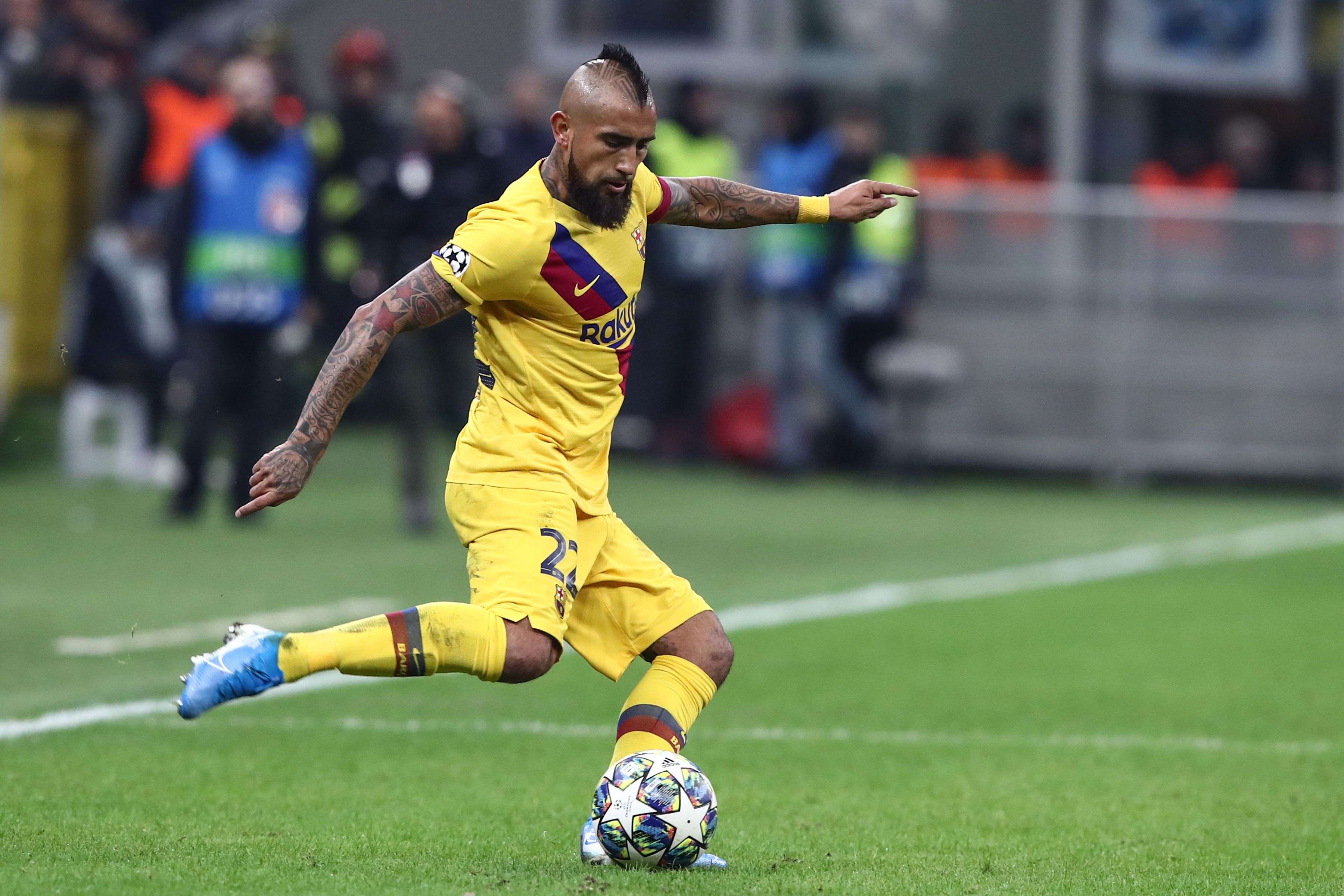 The agent of Arturo Vidal is in Italy today for the match between Bologna and Fiorentina, according to Italian transfer market expert Nicolo Schira.

Fernando Felichevich represents both Gary Medel (Bologna) and Erick Pulgar (Fiorentina), with talks over a potential move to Inter for fellow Chilean Vidal set to resume next week.

The deal being proposed is reportedly now down to the two sides, as personal terms have been agreed for some time. Vidal would accept a contract until 2022 with a salary of €4.5 million during the first year, rising to €6 million.

Talks between Wolves and Fiorentina ongoing for Patrick Cutrone