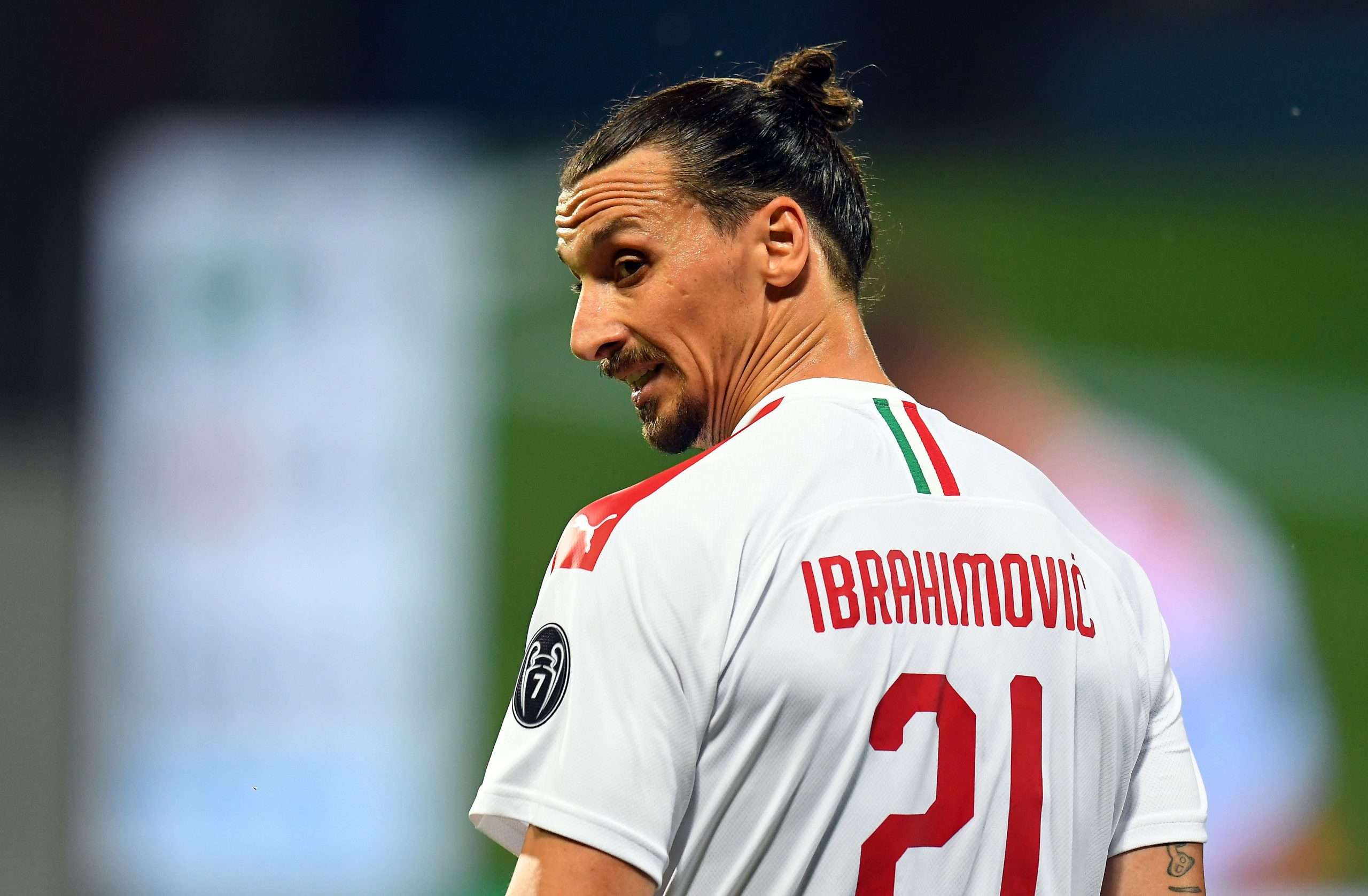 Sky Sport Italia report that Zlatan Ibrahimović and Milan are expected to agree on a contract renewal over the weekend, with an announcement likely to come at the start of next week.

The Rossoneri are moving ahead with talks so that the Swedish striker can join up with the rest of the squad ahead of pre-season, with a potential salary in the region of €6m/year as the two parties come to an agreement. The forward is considered central to the club’s project going forward, with the player willing to stay in Italy for the coming season.

Hellas Verona offer to take Fiorentina’s Vlahović on loan, no option to buy