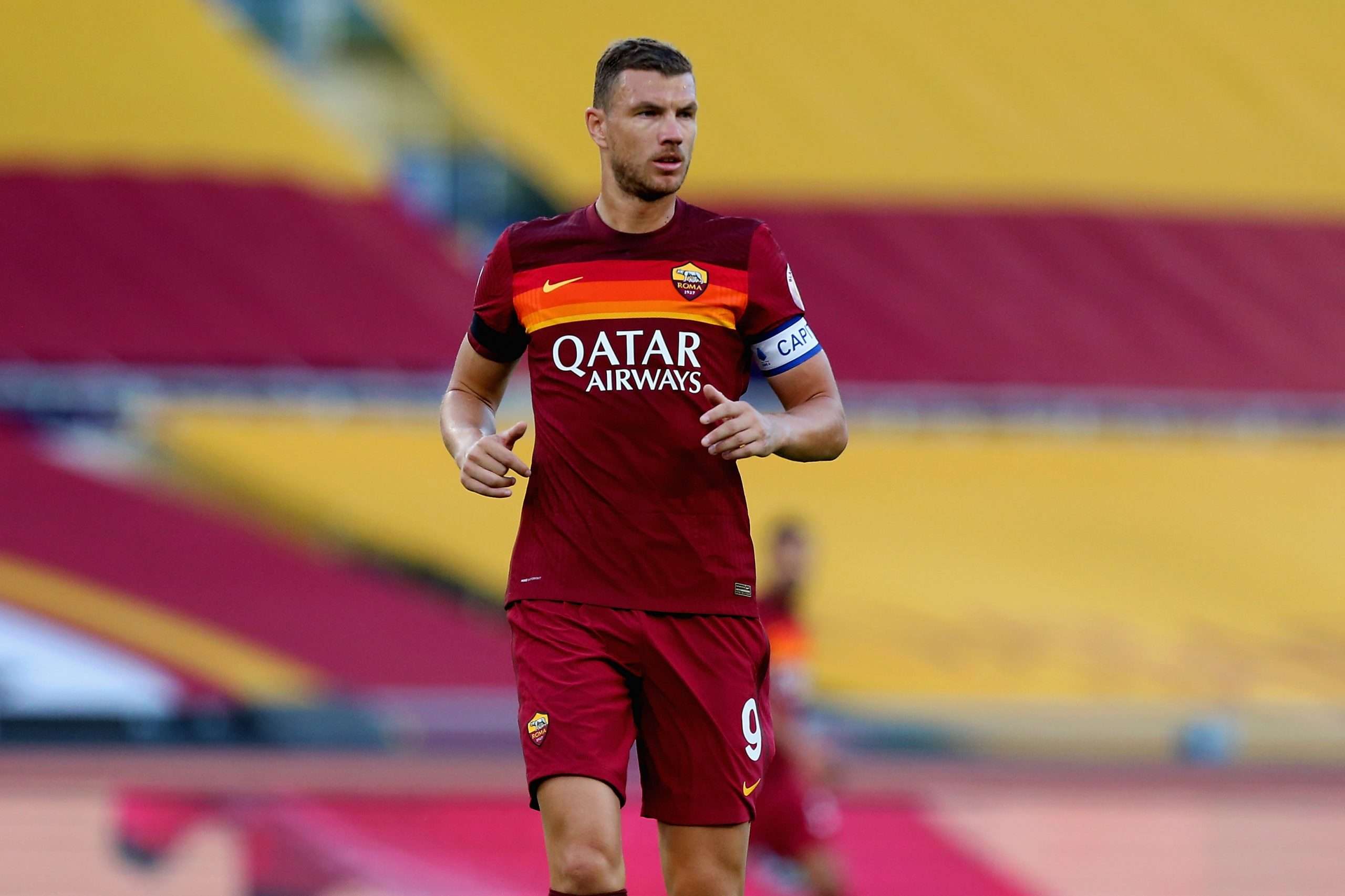 Gianluca Di Marzio reports tonight that newly-appointed Juventus manager Andrea Pirlo has singled out Edin Džeko as his top target in attack. Nevertheless, the Roma striker has not shown any signs of wanting to leave the capital, and is considered by his club to be a crucial member of the squad.

Should the player’s attitude towards a potential move change, the club will begin to consider offers on the basis of the fee offered and the availability of potential replacements.