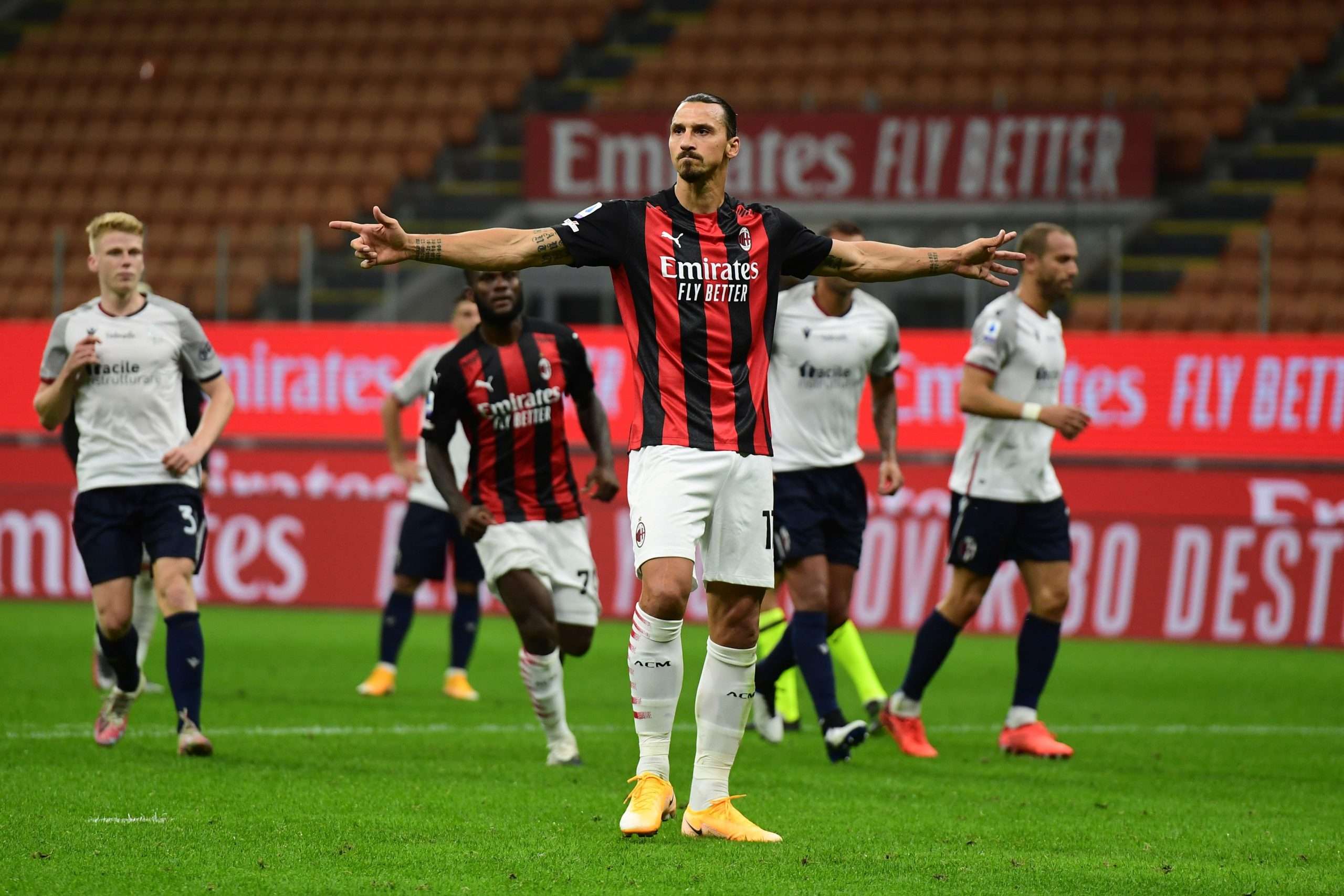 Speaking to Sky Sport Italia after scoring a brace in Milan’s 2-0 win over Bologna, Zlatan Ibrahimović reflected on his goalscoring feats as well as his side’s objectives for the coming campaign.

“I’m feeling good, I’m working hard – this is the second competitive game and we’ve won it. I could have scored more, if I was 20 I would have had another two. I’m like Benjamin Button, I was born old and I’ll die young.”

“We’re not at 100% just yet, we still commit a few errors which usually we wouldn’t make. It was important to win today and start well. The objective is to do better than last year. The young players are doing well – they work hard, they listen, they have discipline and they know you have to suffer, work and to concentrate every day.”