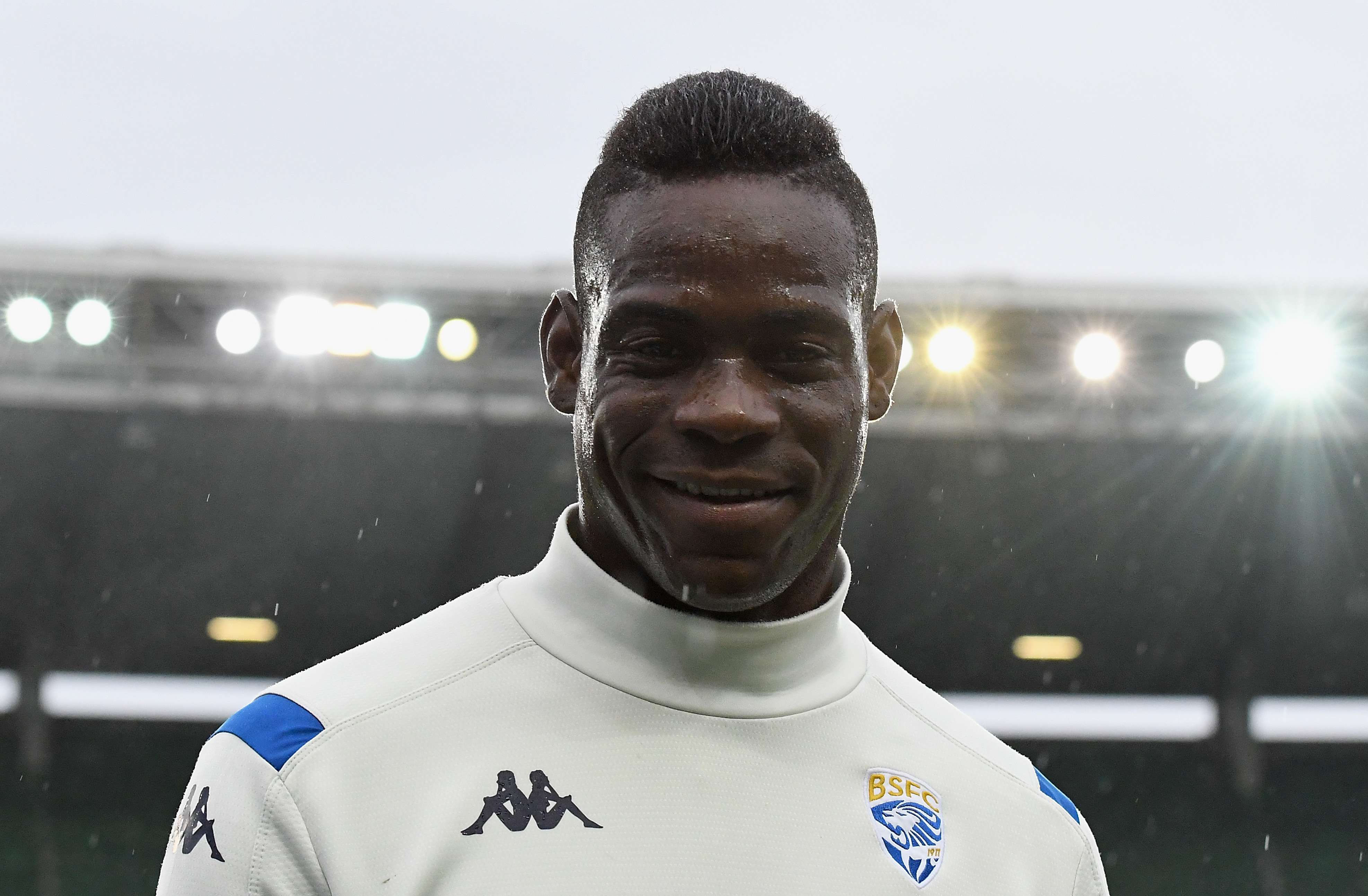 Gianluca Di Marzio reports tonight that Genoa are looking to bring in an attacking reinforcement as part of their summer spending, with Mario Balotelli among the Ligurians’ targets. The Brescia man is a concrete possibility, with the management keen to sign a new striker.

A deal for Juventus full-back Luca Pellegrini is also in the works, with Genoa closing in an agreement with the Bianconeri for the player who was left out by Andrea Pirlo in Juventus’ opening matchday win against Sampdoria.