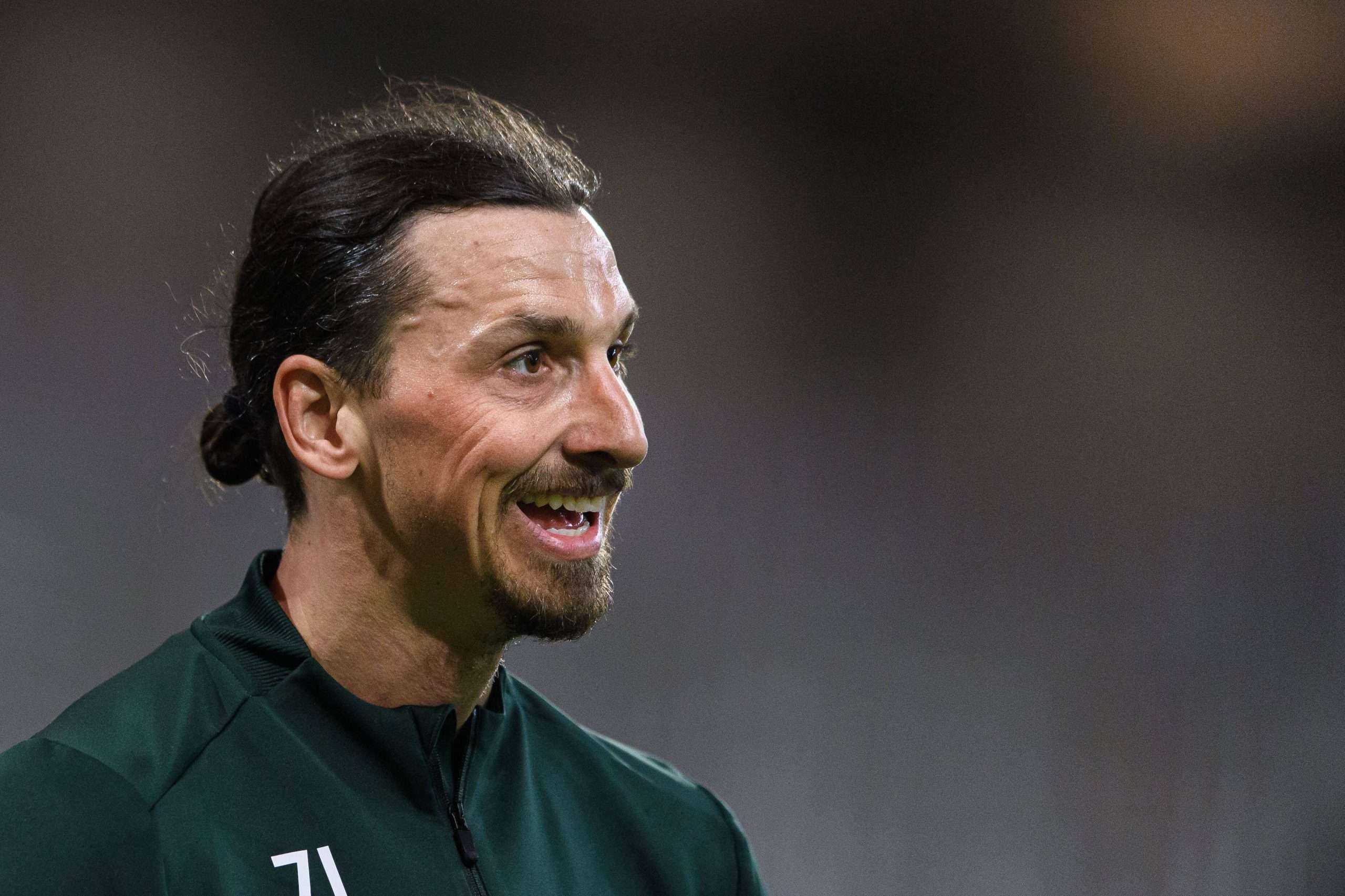 Multiple outlets including Sky Sport Italia have reported this afternoon that Milan forward Zlatan Ibrahimović has injured himself during today’s training session. The issue suspected to be with the Swede’s calf, a muscular issue which he had also suffered in January.

Although the verdict is subject to medical exams, it is feared that the striker will sit out the resumption of Serie A, with the injury potentially keeping him out of action over the long term.

Simone Inzaghi on his team’s return to the training ground: “I have to admit they were having some trouble.”