Simone Inzaghi on his team’s return to the training ground: “I have to admit they were having some trouble.” 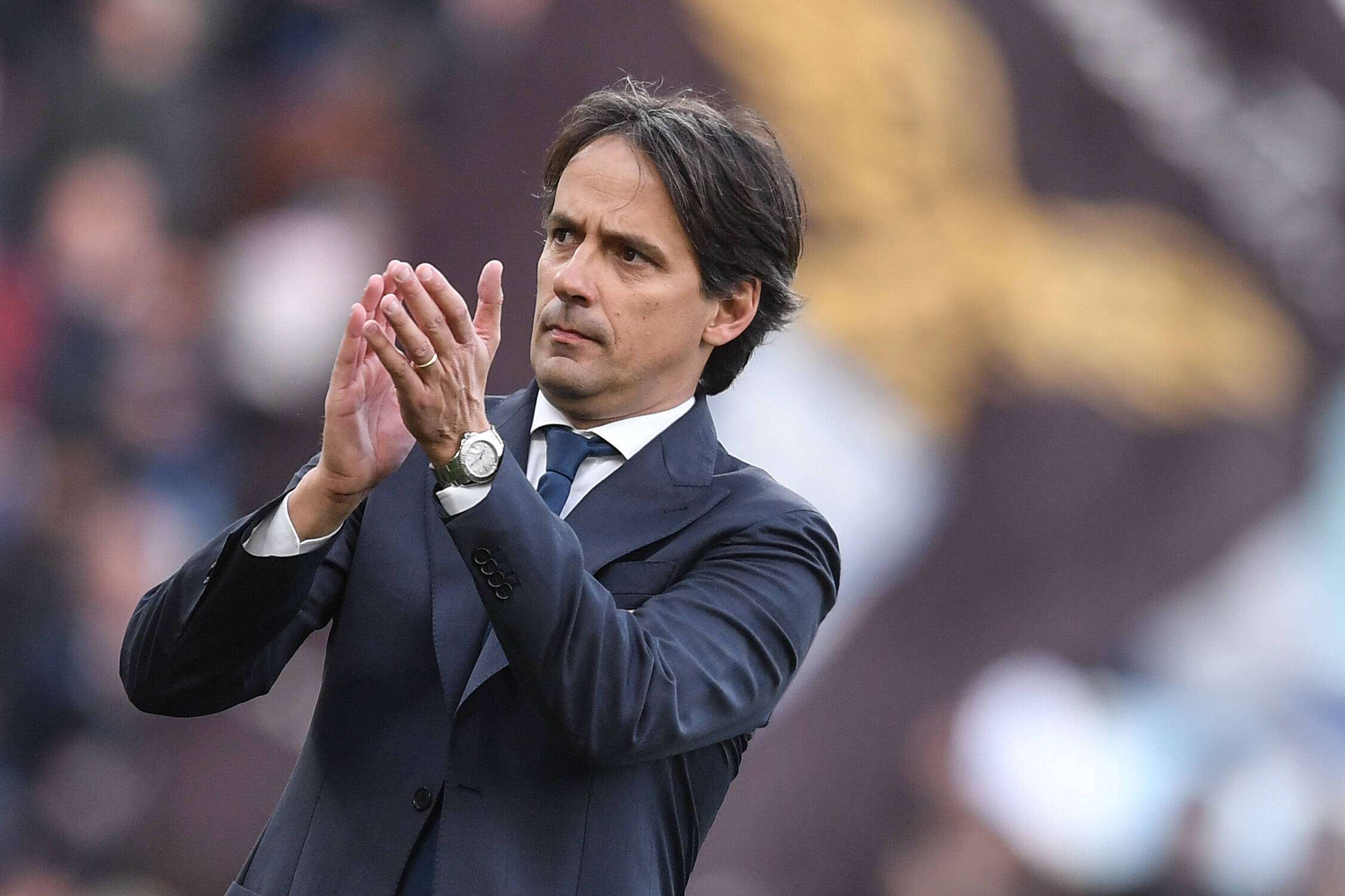 Lazio manager Simone Inzaghi, in an interview with Rai 2 transcribed in La Repubblica, spoke in favour of efforts to resume the current Serie A season, emphasising the toll that a prolonged break has taken on his players.

“What we’re all wishing is to be able to finish the season, for all who work in football and for the supporters. Before ths pandemic we were dong something extraordinary, but we know that in football you can go from hero to zero.”

“I found they [his players] had a great willingness to start again, but I have to admit they were having some trouble. After staying put for 60 days, they were having trouble but I expected that. Now after these twenty days [of training] they have improved a bit, but some more time will be needed. They’re used to stopping for 15-20 days in the summer, but never that many days.”

“We are waiting for the protocol to tell us what would happen if someone is [Covid-19] positive. Just as in Germany, we hope we can start again and that if there is a positive case they would be isolated and we would continue, knowing that we have to play again a week later.”

Dušan Vlahović on the return of training sessions: “We’ve made a first step towards a return to normality.”