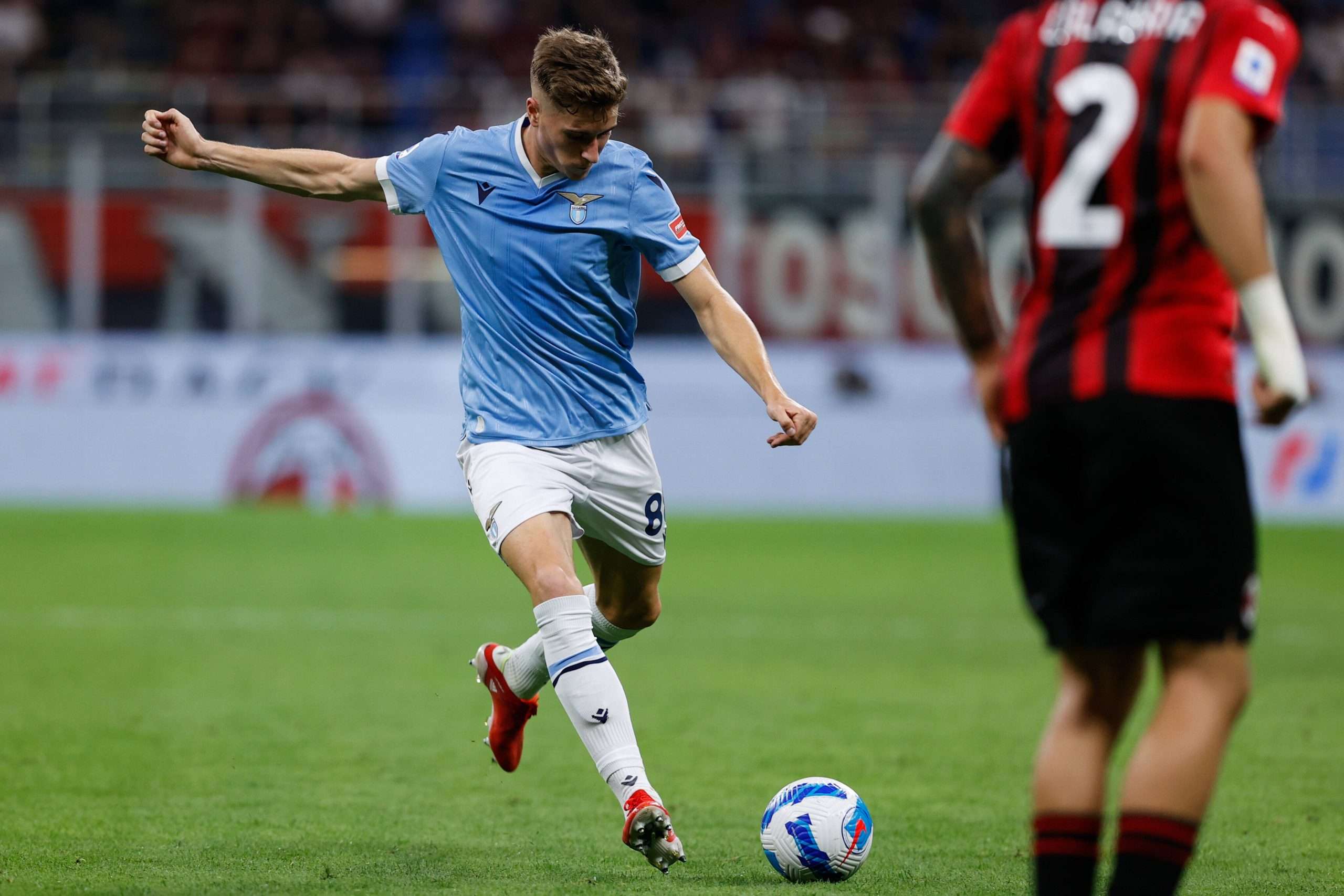 The agent of Lazio midfielder Toma Basic has revealed that a host of clubs like Napoli, Atalanta and Milan wanted the Croatian in the summer.

The midfielder arrived at the Biancocelesti from Bordeaux for a fee of around €6 million and he has already made his debut for Maurizio Sarri’s side this season.

His agent Adrian Aliaj was talking to Radio Punto Nuovo and he talked about the interest from other clubs in the Croatian midfielder.

He claimed: “He is a player of great quality. Napoli, Atalanta and Milan wanted the player. He needs time, he has technique.

“He has to adapt to Italian football and with Sarri, who is a great coach, everything will be easier. Lazio had some small difficulties, but they did not go away from him. I am convinced that it could be an important season and Italy has always been our first choice.”

The 24-year-old is yet to start for Lazio but he came on from the bench against Galatasaray, also featuring as a substitute against Milan.