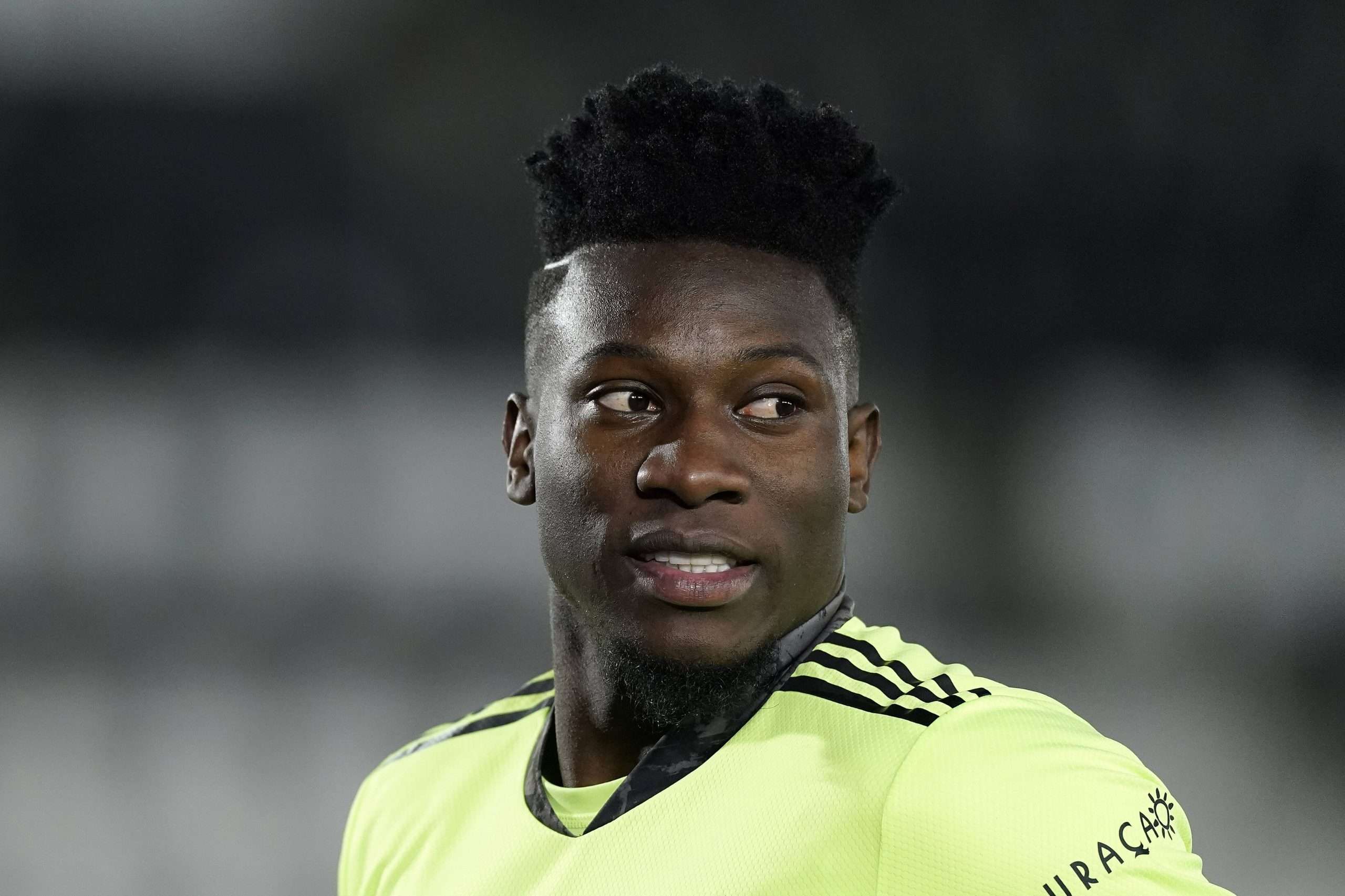 Ajax goalkeeper Andre Onana has declined a last minute offer from Arsenal and he is now set to join Inter.

This comes from La Gazzetta dello Sport, who claim that while Inter had formally reserved the move for the goalkeeper, the player had to say ‘no’ to other attempts very recently. One of those approaches came from Arsenal and other Premier League clubs were also turned down by Onana.

He gave his approval to Inter and he will sign a four-year deal with the club and he will earn €3 million per season. The contract is expected to be signed in February. The move is expected to go through now but the goalkeeper is expected to initially be an understudy to Samir Handanovic for the 2022/23 campaign.