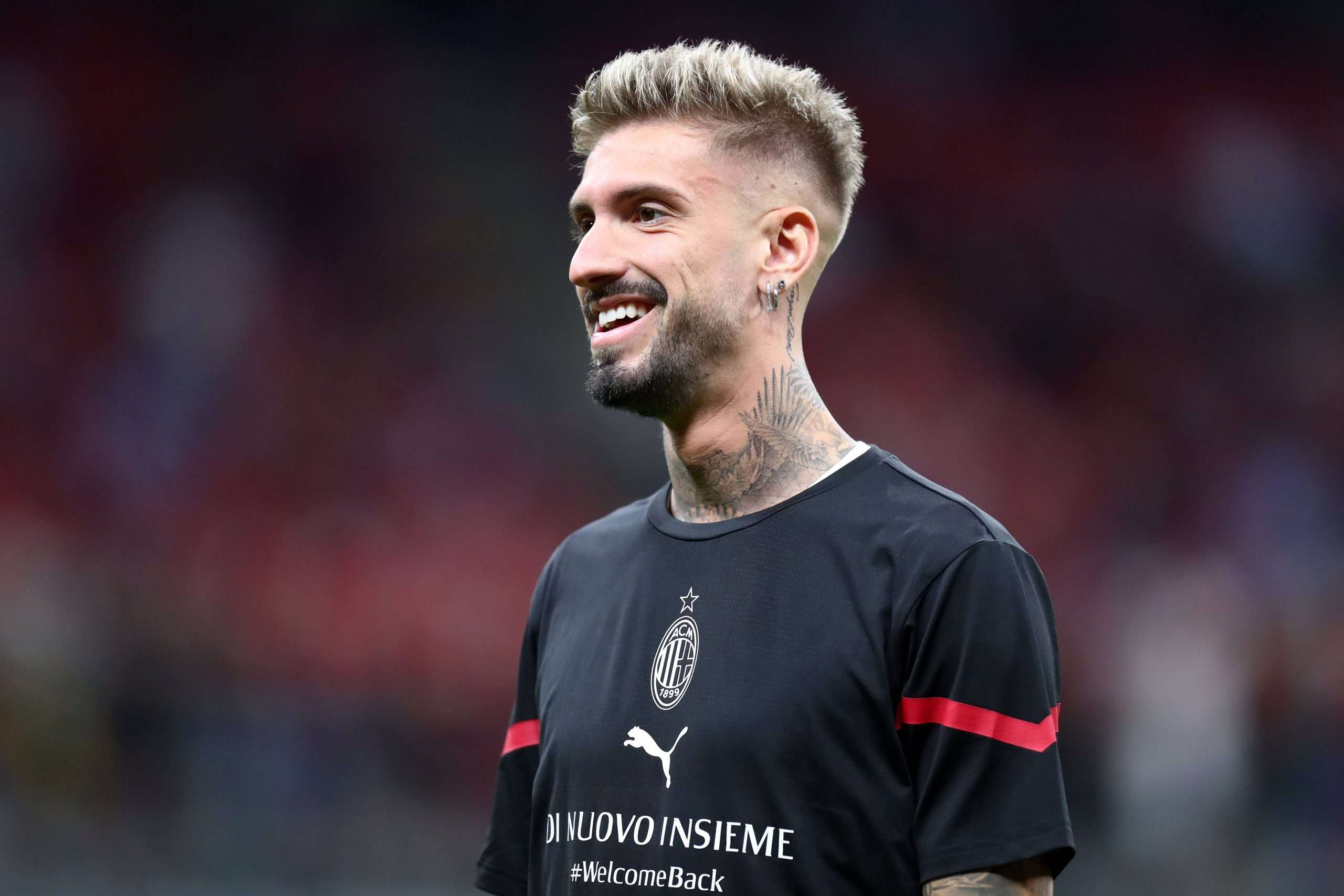 Andriy Shevchenko’s Genoa have made contact with Milan for Samu Castillejo in recent days.

Daniele Longo has reported that Castillejo is destined to leave Milan in January, after the failure to get a move in the summer. Genoa contacted Milan about a week ago and while they are interested, they would have to beat competition from the likes of Celta Vigo, Getafe and even Elche.

Andrea Conti also interests Sampdoria, where he could be reunited with his former Parma boss Roberto D’Aversa. His move to Samp could help Roma in signing Bartosz Bereszynski.