Alessandro Del Piero on Juventus’ Champions League exit: “There needs to be a change” 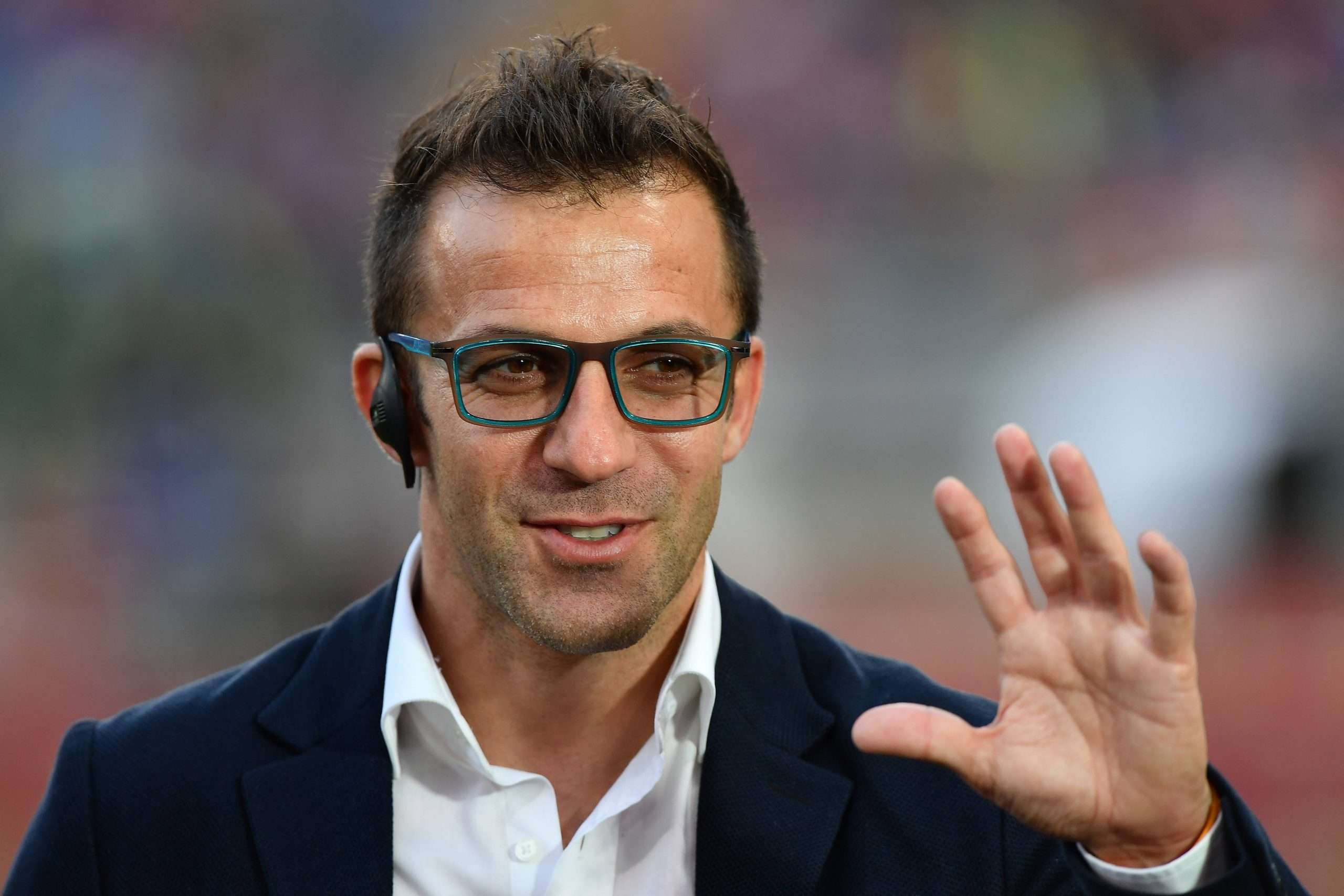 As a pundit on Sky Sport’s post-match show, Alessandro Del Piero analysed his former side’s Champions League exit at the hands of Porto.

The ex-striker spoke of a need for change at different levels of the club, and for the team to put it all into the remaining games of the league campaign.

“There needs to be a change now, and there will surely be one – and when I speak of change, it’s because a defeat on such an important occasion as this one affords you the opportunity to change.”

“It’s now up to the club, the manager or the players to decide how. Juventus need to bite the bullet and try to take away what good there is, because there are some good aspects – for example Federico Chiesa, their increasingly good physical condition – and put it into the league, there needs to be a reaction, a moment of change.”

“Considering the figure of Ronaldo we have to point out that it was a sub-par game, although it was difficult because he only had outlets on the wings and one headed chance.”

“He has his responsibilities because he’s the leader of this team and because he’s the player who represents it best under every aspect in these past few years. But it’s not just him, Juventus had an extra man for more than an hour, during which they could and should have created more.”