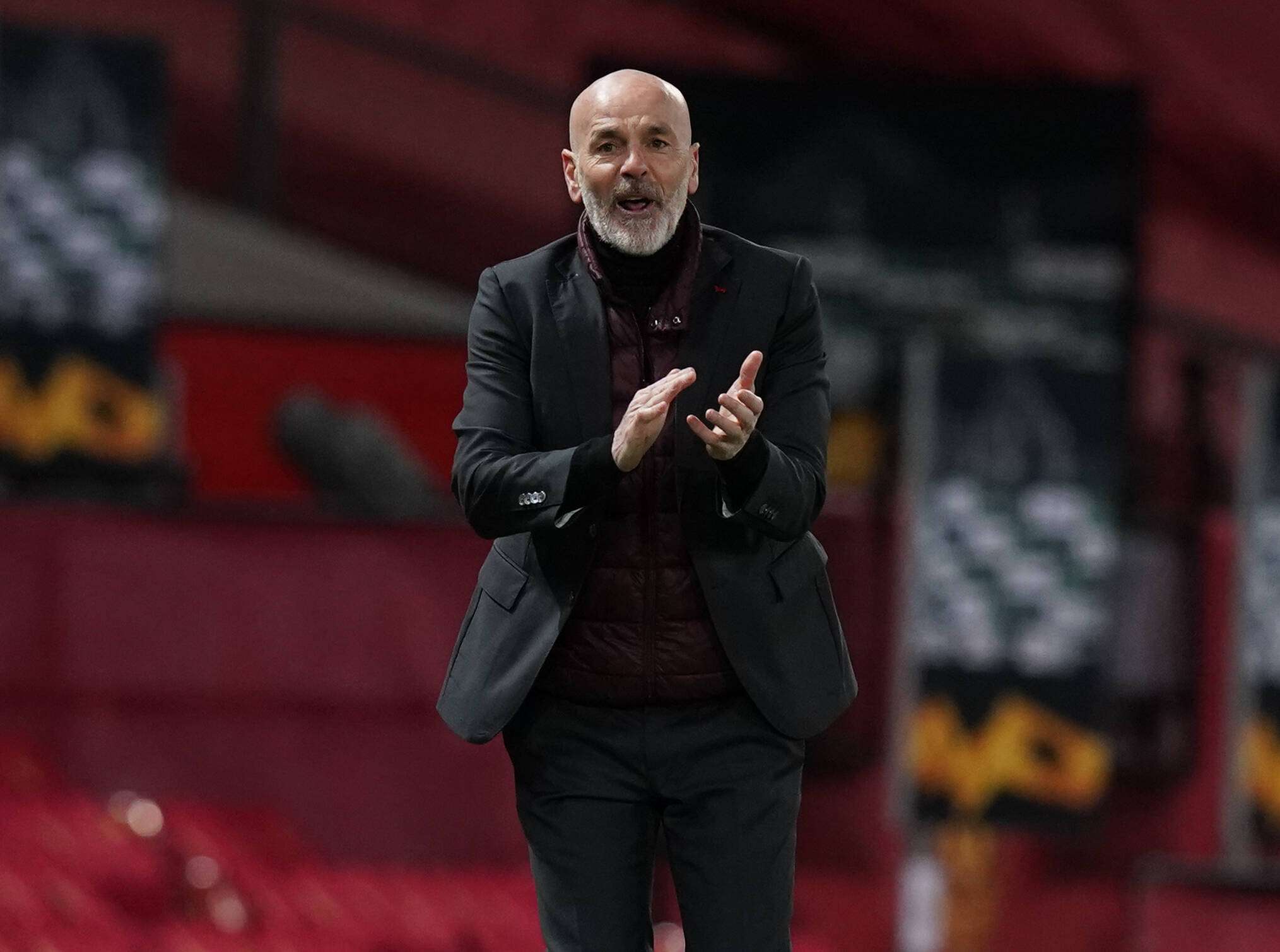 Speaking to Sky Sport after his Milan side’s first leg of their Europa League last 16 tie against Manchester United, Stefano Pioli was quick to underline his players’ strength of character in salvaging a last-minute draw.

“The plaudits go to the players. They played with character, looking to command the game. They managed to handle the difficult moments and were able to face up to a quality opponent. Today was an important performance increases our confidence.”

“It’s a very good result, but we still have to earn our place in the next round. We’ll have to play at a high level to knock out an opponent this good. Now we’ll turn our attention to the league, as we have very little time to recover.”

“From the bench, I just saw a great goal and I celebrated. We were playing well and a goal would have given us even more mental strength. Franck tells me he didn’t touch the ball with his hand.”

“I keep repeating to my players that I’m not managing a normal team, but one that’s exceptional from every point of view. At the start of the game we would have taken the result, in the end we’re happy but we could have done more. It will be difficult in the second leg, but we’ve shown that we can go toe to toe with an opponent that’s this good.”

“Since September we’ve been playing a game every four days, but the guys haven’t given up. This is the crucial period for the Europa League and the league season – now we have to play Napoli, then against Manchester United again, and after that to Florence and then those who aren’t going away for the international break can take a breather.”

Alessandro Del Piero on Juventus’ Champions League exit: “There needs to be a change”