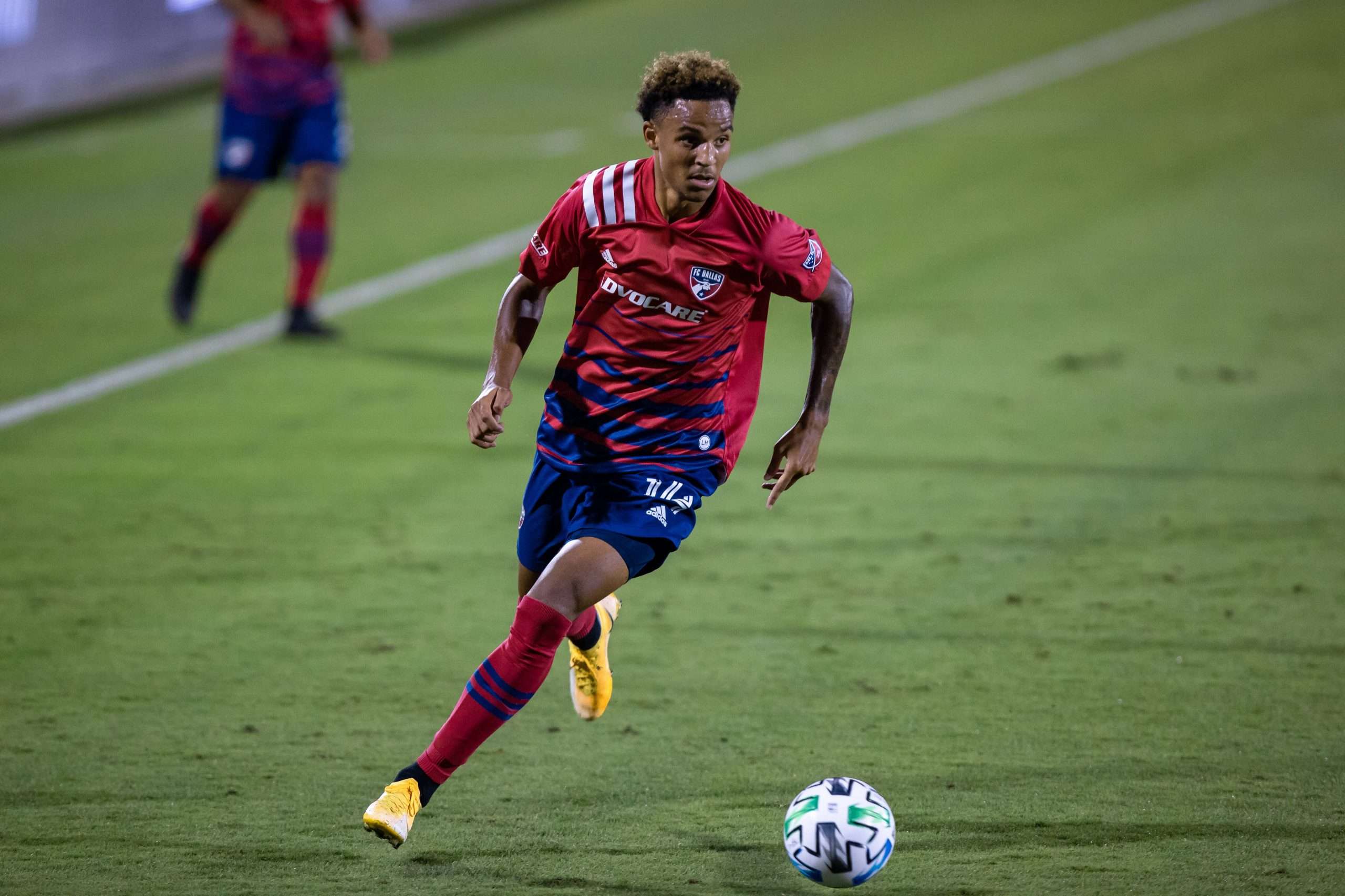 Gianluca Di Marzio reports tonight that Roma have overtaken Juventus in the race to sign FC Dallas defender Bryan Reynolds. Although the Bianconeri initially looked the likeliest destination for the American, Roma are now expected to wrap up the full-back’s signing come this Monday.

The 19-year-old will move to Serie A in a deal consisting of an initial loan with an obligation to make the move permanent for a total fee of €7m. Reynolds will sign a four and a half-year deal with the Giallorossi and earn a base salary of €700k/year.

The 19-year-old Texan right-back reportedly swayed the Roma management as a result of his ability to play in a 5-man backline, taking up a spot on the right wing.