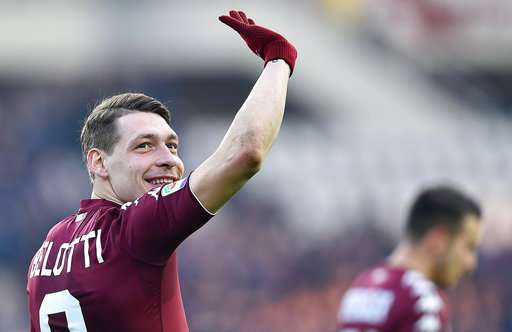 Torino striker Andrea Belotti has rejected the club’s latest contract extension as parties work towards trying to find an agreement.

Journalist Gianluca di Marzio has reported about the situation of Belotti, claiming that Torino are working to find the right arrangement for a new deal but they offered €3.3 million plus bonuses in the contract offer of four years. But the Italian has rejected the approach and parties are yet to strike any agreement.

The next few weeks are expected to be decisive, when it comes to Belotti’s future as they could define his next destination and he finds himself at the crossroads. Zenit are said to be prowling in the background, as they had come forward with an offer some days ago.

New Torino boss Ivan Juric had complained publicly about Belotti recently, claiming that the striker is yet to tell the club about his decision.