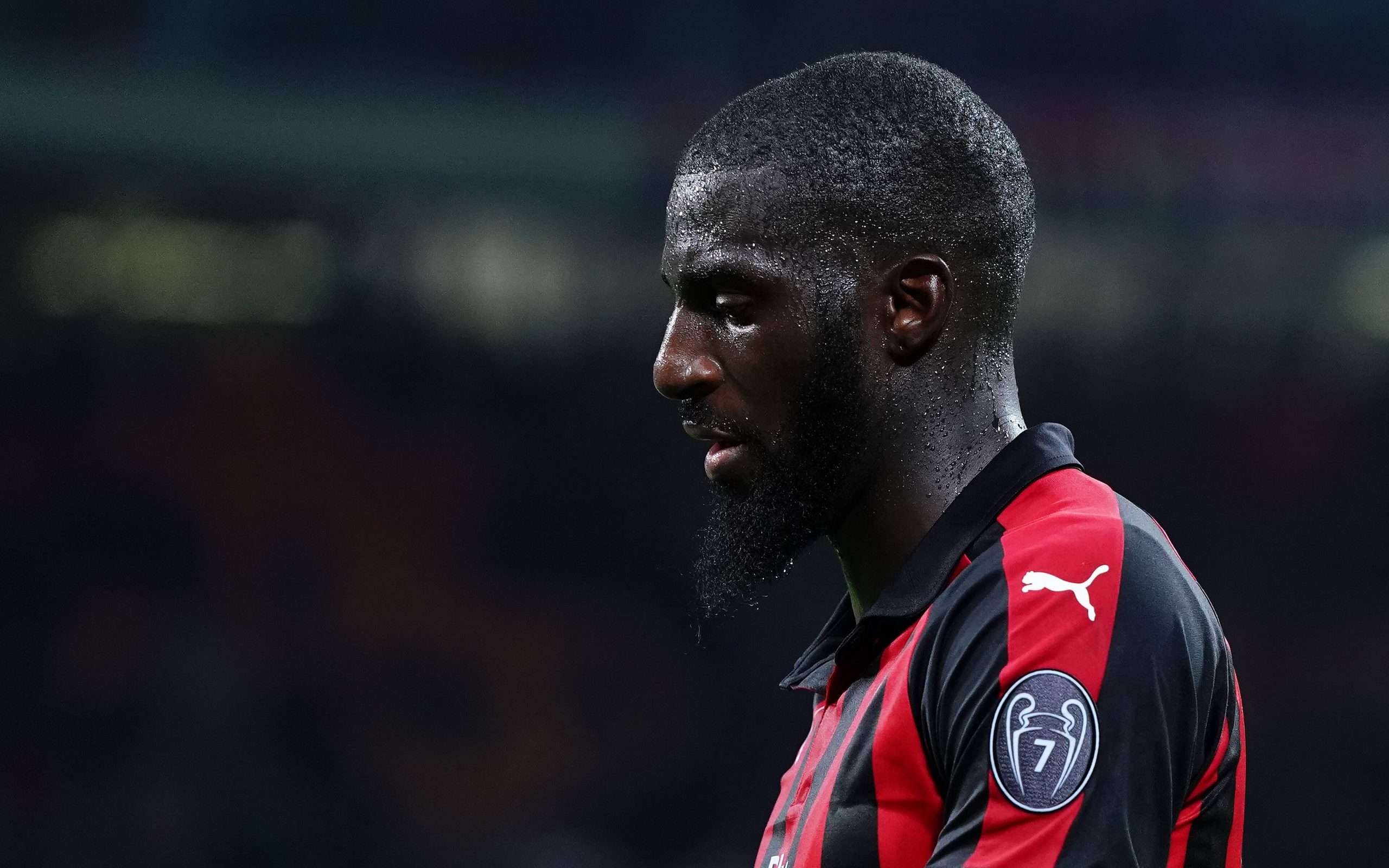 Milan are interested in Chelsea midfielder Tiemoue Bakayoko and a move for the Frenchman could yet be unlocked late in the summer window.

MilanNews have provided an update on the Rossoneri’s plans for their midfield, saying that Stefano Pioli needs more midfield reinforcements and the absences of Ismael Bennacer and Franck Kessie for the next friendly shows just that.

They have never discarded Bakayoko as an option for their midfield and the player would be happy to make a move back to the San Siro too. The issue is that Chelsea want to sell him permanently but Milan only want a loan deal with the option to make it permanent next summer.

There seems hope that something can be done late in the window and to remove the obstacles in the current deal. Milan are prepared to wait too.