Andrea Pirlo on the Super League: “It’s a development for football.” 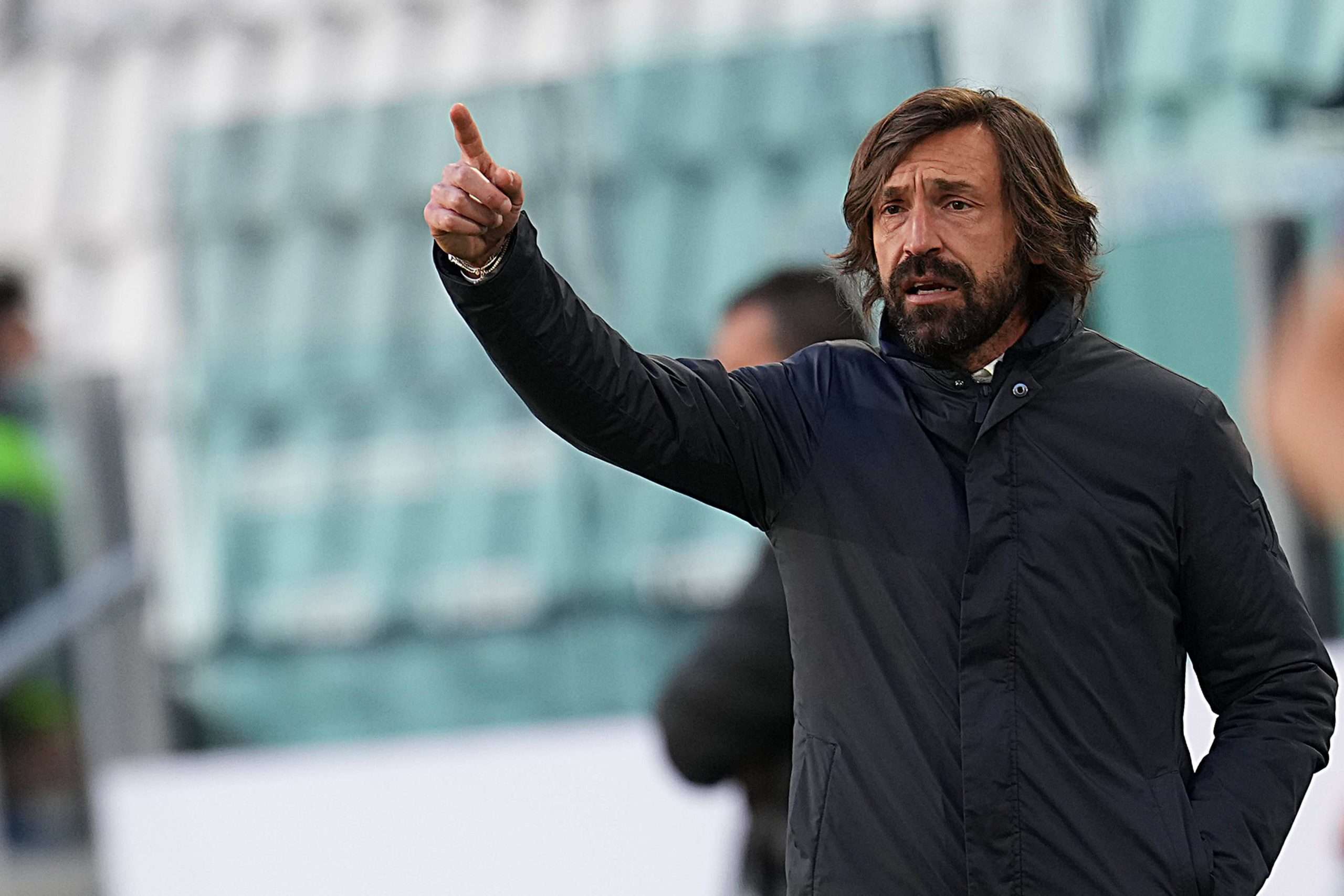 In his press conference ahead of his Juventus side’s match against Parma tomorrow, Andrea Pirlo notably answered questions regarding the newly announced Super League project involving his club and spearheaded by Bianconeri president Andrea Agnelli. His words transcribed in Repubblica, Pirlo reflected on the effect of the defeat to Atalanta at the weekend and indicated that Cristiano Ronaldo would be making his return against the Emilians.

“It’s a development for the footballing world, there’s been so many changes, the way the game is played has changed just as the Champions League has. But I’m not the best person to ask, the president [Agnelli] is on the frontline and can explain it better. We’re concentrated on the present and on qualifying for the Champions League.”

“Buffon and Ronaldo will be there [tomorrow], I think Dybala as well because he needs to play, it’s better to consistently play him so that he gets back to fitness, and I was happy with his performance against Atalanta. He hadn’t played for a while but he showed that he is in good form.”

“The team is doing quite well, we’re recovering from Sunday, where we gave a lot from a physical standpoint. I have a few rotations in mind but I won’t make too many changes.”

“[Agnelli] outlined the project to us, he gave us confidence but told us that the most important thing is to concentrate on our task because we need to qualify for the Champions League on the pitch.”

“[On whether he would support the Super League if Juventus weren’t a part of it] Assessments have been made, it’s only an initial project and I’m not the one to ask. I’m confident because we have a president who’s at the vanguard so it’s only right that he should speak about it.”