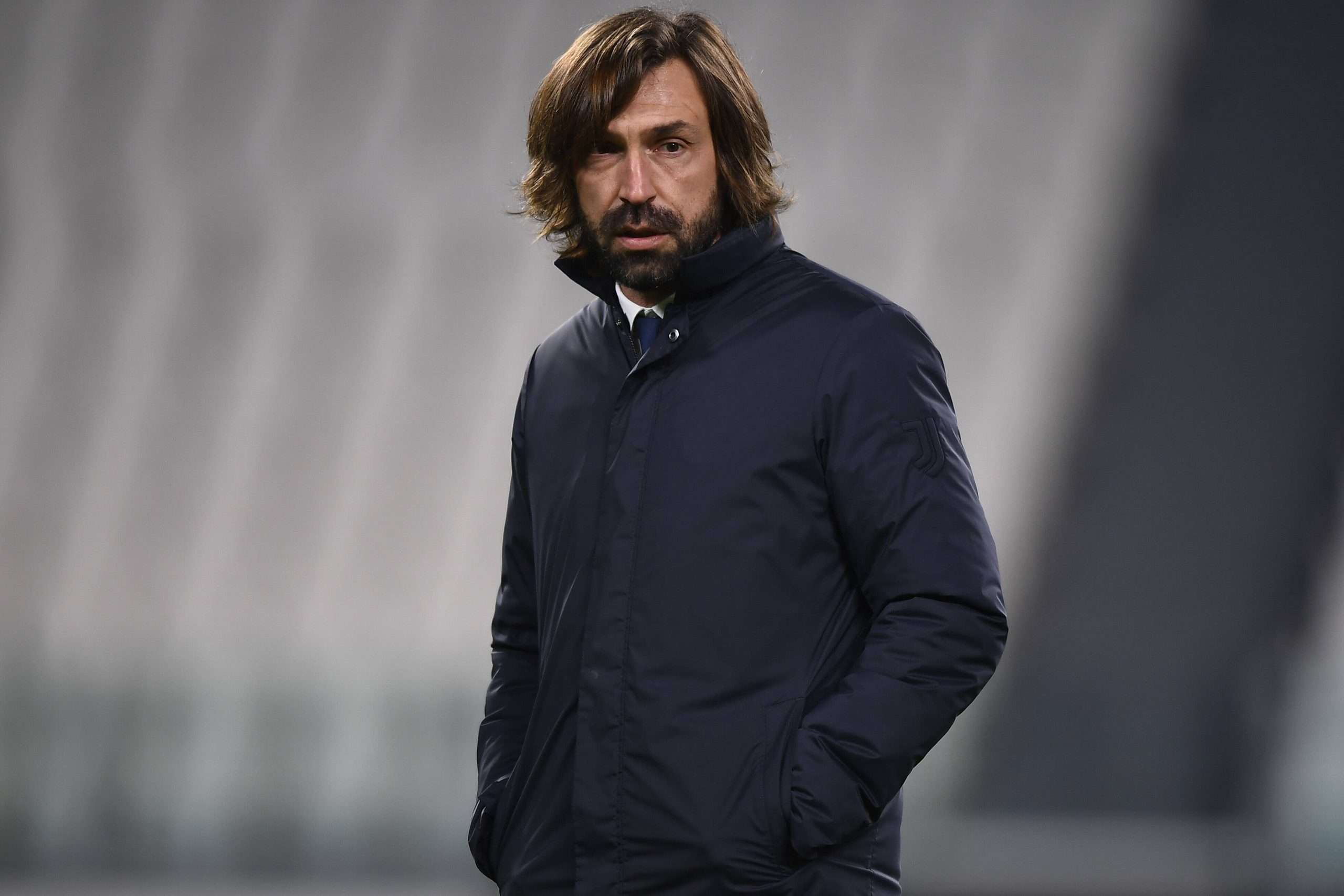 Speaking in his press conference ahead of Sunday evening’s clash against Inter, Andrea Pirlo was keen to praise his opposite number. The Juventus manager, who played under Conte with the Bianconeri for several title-winning seasons as well as in the national team, explained that it was the current Inter boss who first inspired him to become a manager.

His words transcribed in Sky Sport, Pirlo went on to preview the match itself, pointing out that although the two sides have different styles of play they will both be Scudetto contenders come the end of the season, meaning the pressure will be on.

“I learnt a lot from Conte. He was the first to get me to think about becoming a manager myself. He made history with Juventus, nowadays we’re on separate benches and tomorrow we’ll be rivals.”

“Conte and I have two different personalities, maybe that’s why we’ve always gotten along. We spoke to each other before the start of the campaign and there’s still a great respect and friendship between us.”

“Inter are a great side who have made reinforcements. We have different philosophies right now, but we’ll be fighting until the end of the campaign. Conte likes to [put pressure on Juventus], I know him well. We don’t have any issues with it though, we’ve been winning for nine years so it’s normal for the pressure to be on us. We are Juventus, and we should be used to it.”

“I expect an aggressive opponent, one who’ll want to give a rhythm to the game. We’ve prepared for this, and we shouldn’t be afraid to play the game.”

The manager also added that the club were still waiting for test results regarding whether Cuadrado or Alex Sandro would be available to play, while De Ligt will miss the match through injury. Pirlo went on to confirm that Giorgio Chiellini, Weston McKennie and Morata were all available for selection again.