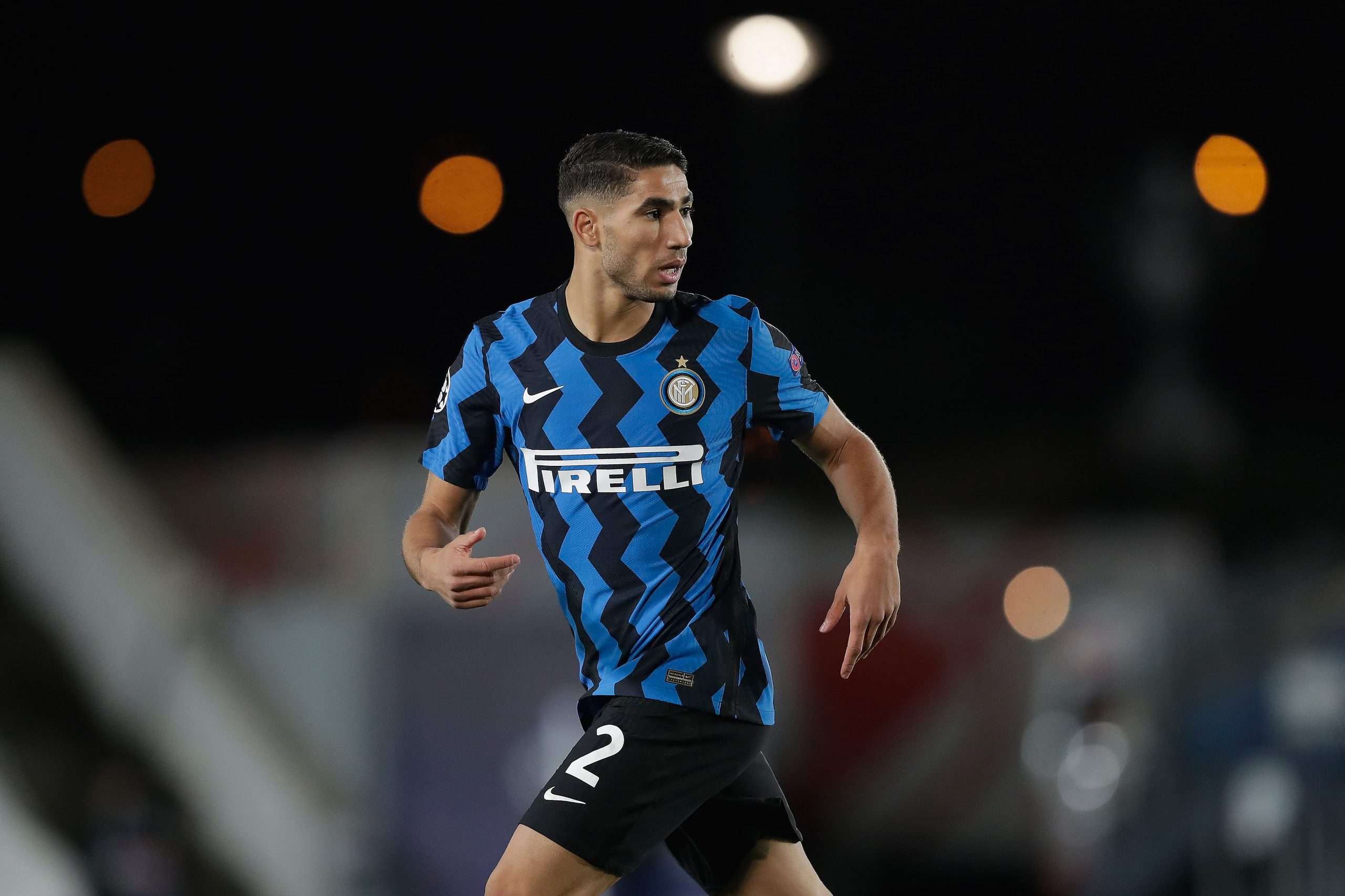 Repubblica reports today that Inter have come to an agreement with Real Madrid to delay their payment of the first instalment of Achraf Hakimi’s €40m transfer fee.

The Nerazzurri were initially expected to pay the first €10m of the deal by this past December, but have in the last few weeks come to an agreement with the La Liga side to defer this payment to the end of March.

It was also reported that a meeting was held between players and the club’s management in which reassurances were given that wages for July and August would be paid by Feburary 16. As of yet, it is unclear what will happen with regards to the November/December payments, an issue which will be discussed between clubs at an upcoming roundtable meeting between Serie A clubs.

This delay emerges after recent reports of Inter’s difficult financial situation, with financial pressures mounting on Suning Holdings – the Chinese conglomerate which chiefly owns the club. For the club, this has been exacerbated by a fall in revenue caused by the Covid-19 pandemic, having registered losses of €102m in June.

The Financial Times reported this week that Suning, represented at Inter by club president Steven Zhang, is currently looking to engineer a sale to buyout groups such as BC Partners and EQT.