Atalanta boss Gasperini on Manchester United: “I saw their game against Leicester City.” 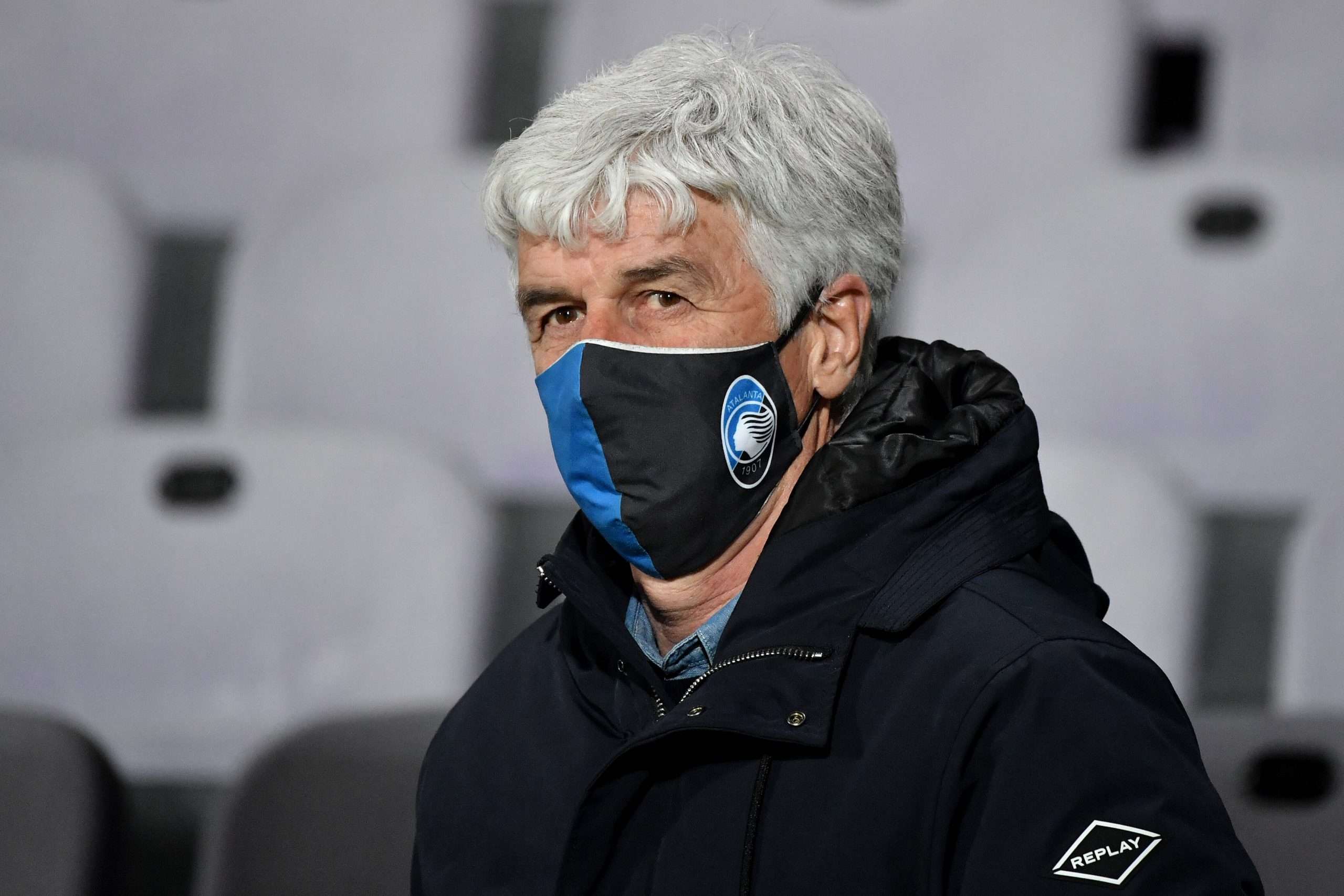 Atalanta manager Gian Piero Gasperini has talked about Manchester United, ahead of La Dea’s trip to Old Trafford on Wednesday.

United have won one and lost one in the group stages of the competition so far, beating Villarreal through a last ditch Cristiano Ronaldo goal. La Dea are on four points, having beaten Young Boys but having failed to beat Villarreal in the first game week.

Gasperini spoke to Sky about United and stated: “[They have] players capable of scoring goals, they have physicality in aerial play and in the offensive phase, they play as a team and have great technique. They all have the ability to beat a man but in the defence, they can concede.”

“I saw the match they lost 4-2 against Leicester, but even there they dominated for a long time, they always play the game, but we will have to be good at playing our game and keeping the ball in order to risk less. We have to force them to defend themselves, taking them to their own half.”

Atalanta beat Liverpool last season in the Champions League and held Manchester City to a draw two seasons ago, having beaten Everton in the Europa League some years ago.