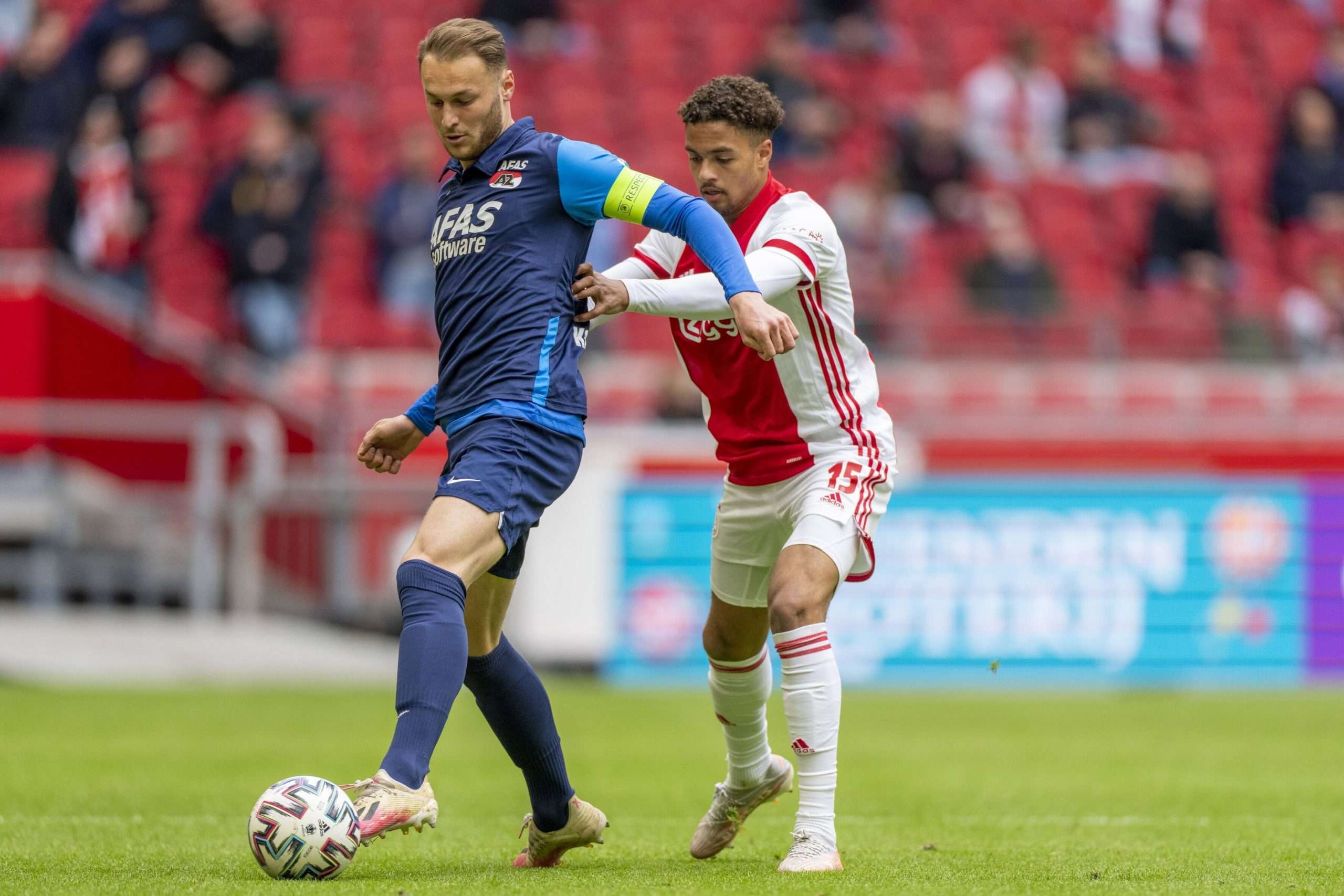 Gian Piero Gasperini’s Atalanta could well seal the summer signing of midfielder Teun Koopmeiners in the next few days.

La Repubblica have reported today that while Koopmeiners is certainly liked by La Dea, Roma are also in the chase for the Dutch midfielder. Atalanta are now seeking an agreement with AZ Alkmaar for Koopmeiners and they’re said to be in pole position to sign him.

The report also goes onto state that they could essentially close the deal in the next few days, beating the Giallorossi in the race.

Il Corriere dello Sport have also reported about Koopmeiners’ potential move to Atalanta recently, saying that the Bergamo-based club have offered €15 million plus add-ons when AZ want €20 million including add-ons for the transfer fee. Clearly, the gap between the two clubs is small and it may not be a surprise if this happens soon.