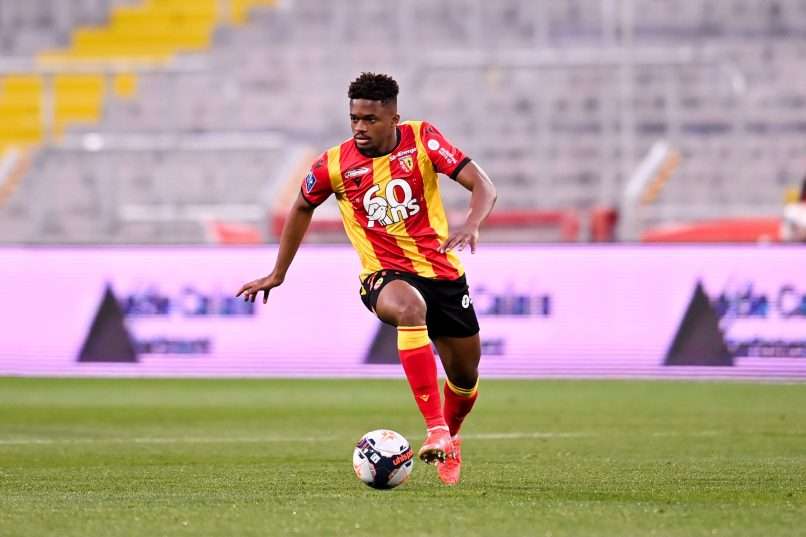 Serie A side Atalanta have now entered the race to sign Aston Villa target and Lens midfielder Cheick Doucoure as a potential alternative to AZ star Teun Koopmeiners.

This comes from La Gazzetta dello Sport today, who claim that while AZ have reduced their asking price to €17-€18 million after an initial request of €20 million, La Dea are said to be busy fixing other areas of the pitch and they don’t want to spend over €15 million on Koopmeiners.

They believe that spending that €17-€18 million fee could take away an important part of their budget, especially since Gian Piero Gasperini has Marten de Roon and Remo Freuler as midfield options. They could, as a result, settle on a less expensive profile and while it may not be Denis Zakaria, they are now looking at Doucoure as an option.

The issue around Zakaria is that many clubs are circiling around the Swiss and this can make it tough for Atalanta and it will make Doucoure are more accessible option.