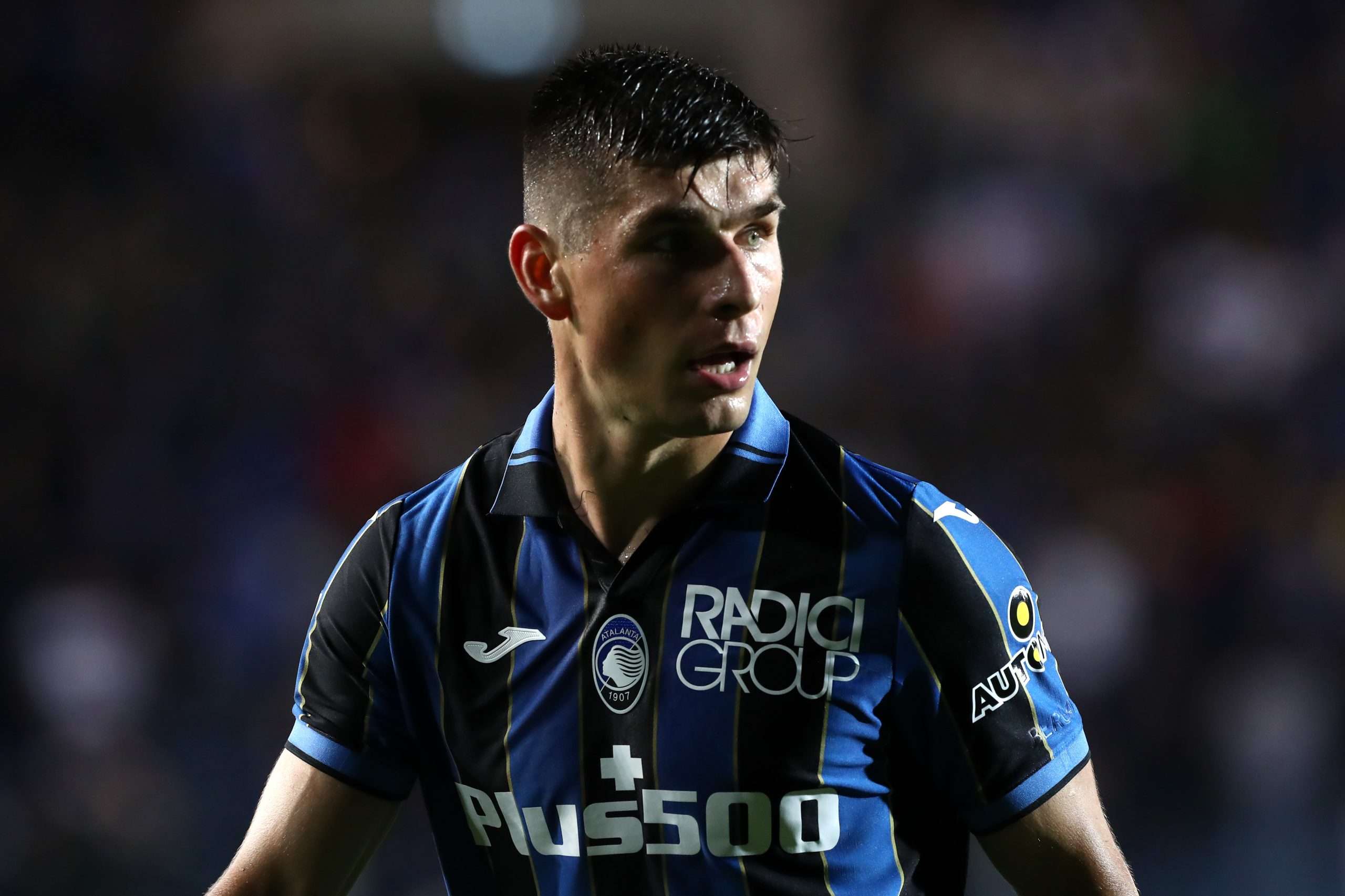 Roksana, the wife of Atalanta star Ruslan Malinovskiy has complained that the fire alarm went off five times in the Manchester hotel that La Dea are residing in, ahead of their game against Manchester United.

Malinovskiy’s wife posted on Instagram, saying that she doesn’t think that the incidents weren’t an accident, criticising the welcome that they’ve got from the people in the city.

She stated that the alarms went off on ‘full power’, describing the welcome from fans to be ‘terrible’. She also went on to say that the same thing can happen when Manchester United take on Atalanta in Bergamo some days later.

United have one a single game in the Champions League so far, having lost to Young Boys. Atalanta have a point more than the Red Devils, having beaten the Swiss side and holding Villarreal to a draw.