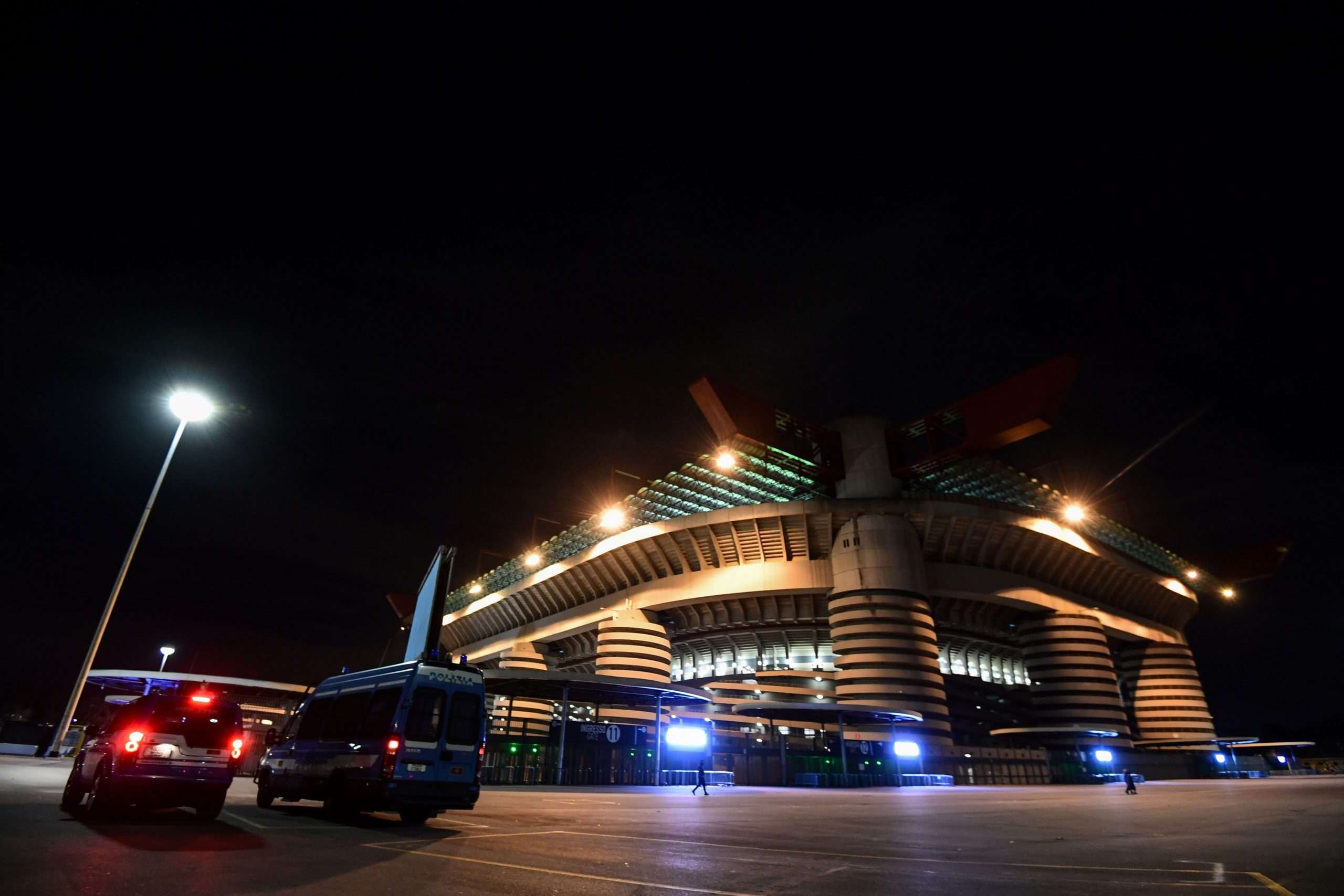 Milan mayor Giuseppe Sala has confirmed that he will talk to the Rossoneri and Inter regarding the San Siro project.

The project about the stadium has dragged on for over a year and it was stated that new mayor Sala will hold talks with the two clubs soon and discuss matters regarding the same. Sala spoke at a press conference recently and confirmed that the talks will take place.

He stated: “I think I will meet the clubs next week. We are talking and, as promised, we will restart with the dialogue. Now we must hurry. It is a delicate issue and it was right to wait for the new majority in the city council to be elected to decide. But now it is time to talk about it calmly, to abandon the differences also within the center-left and decide quickly.”

It is expected that the new San Siro, on being built, will offer big budgetary help to the two Milan clubs and they’ll earn more money, as a result of which they can invest more in the club and on players.

Napoli’s Koulibaly on racist abuse: “I couldn’t sleep for two days, no problem in meeting the guy.”