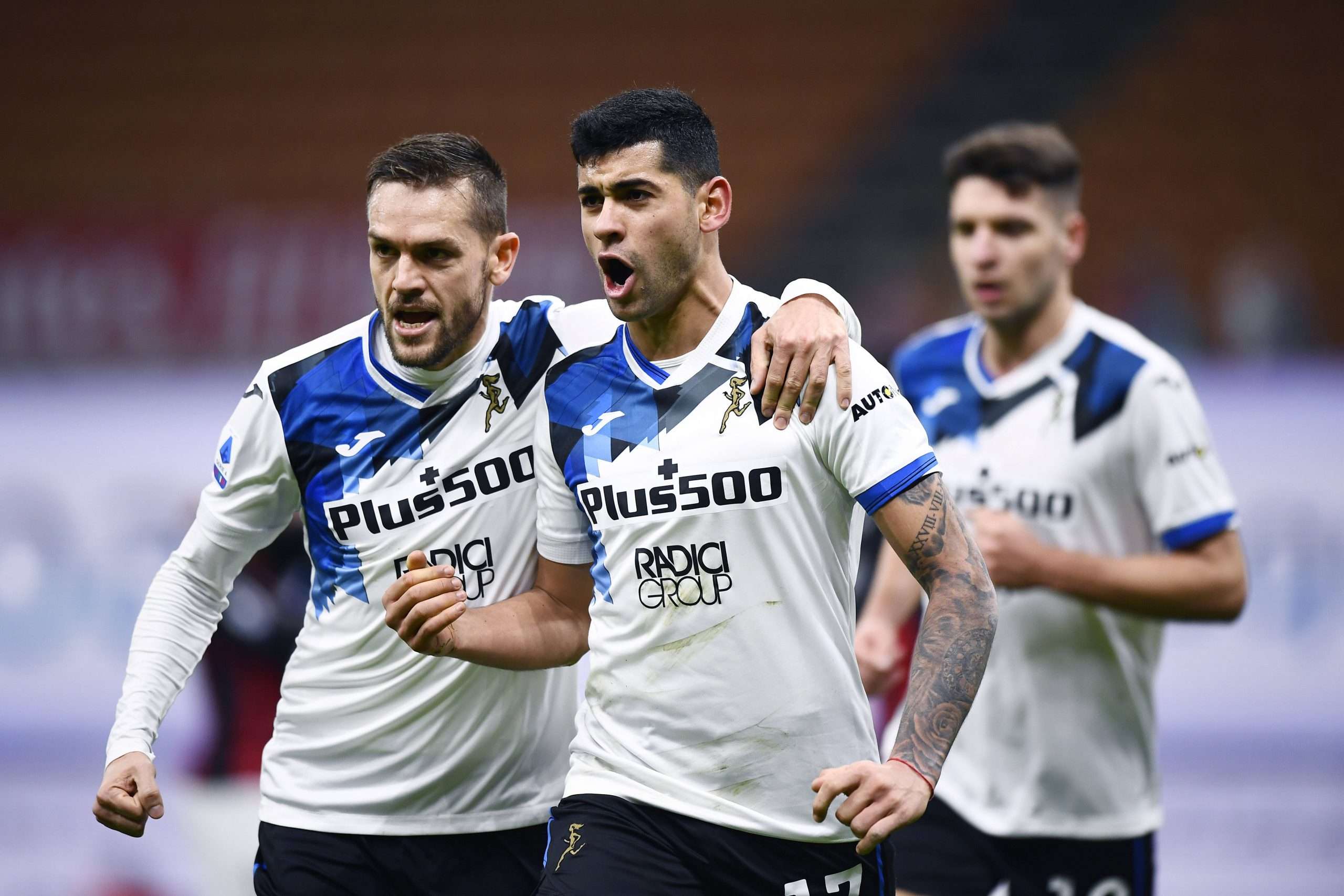 Atalanta defender Cristian Romero is edging closer to a move to Tottenham Hotspur, with the Lilywhites now coming close to meeting La Dea’s valuation for the defender.

Journalist Nicolo Schira has provided a key update regarding the Argentine, stating that Spurs did offer €40 million plus bonuses for the defender but the Bergamo-based club only want to sell for a fee of €50 million.

The journalist has also claimed that Romero has already agreed personal terms with Spurs, with the player willing to sign a five-year deal worth €3 million per year plus bonuses. There is confidence at the London-based side that the deal can be done.

Argentine outlet TYC have also claimed that a bid has been made, but they state that Atalanta demand a fee of €55 million instead.

Romero won the Serie A defender of the year award last season, having helped Argentina win the Copa America as well. His stock has certainly risen over the last one year or so, with La Dea expected to sign him permanently from Juventus.