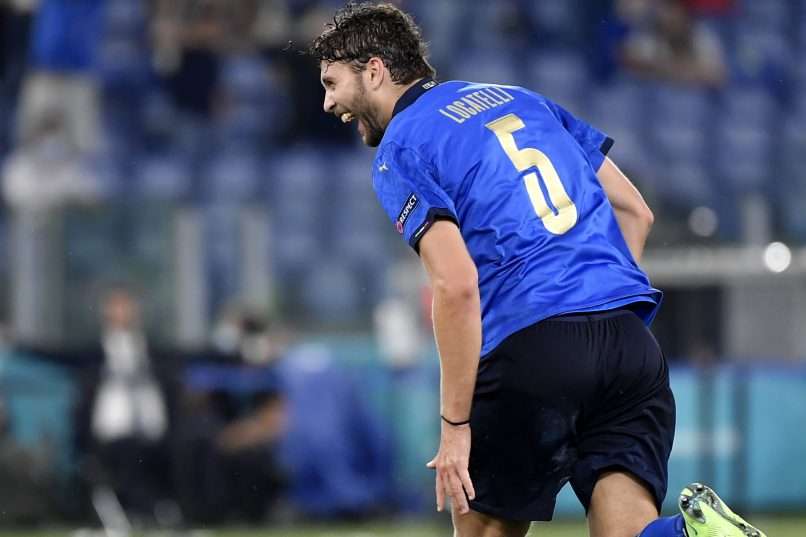 Former Sassuolo manager Roberto de Zerbi has hailed Manuel Locatelli, suggesting that the Italian midfielder is ready for Juventus or for any big European club.

De Zerbi departed the Neroverdi this past summer and he has already taken charge of Ukrainian giants Shakhtar Donetsk. In an interview with La Gazzetta dello Sport, he talked about various topics and one player he focused on was Locatelli.

The ex-Sassuolo manager claimed: “He is very ready for Juve and for a great European club because he embodies everything a midfielder must be today: he is good at building and fitting in. He has the personality to sell. He is tactically intelligent, he lends himself to any kind of football.”

It’s certainly high praise for Locatelli, who didn’t just star under De Zerbi over the last two years but he also starred for the Azzurri at the Euros recently, catching the eyes of many across the globe.

Sassuolo have already made their price tag clear for the midfielder and Massimiliano Allegri considers him a priority signing this summer, Sportmediaset have also confirmed.

Getting some extra validation from the man who essentially made him a star isn’t bad for Juventus.