Atalanta’s Zappacosta after Man Utd loss: “We have thrown a game away.” 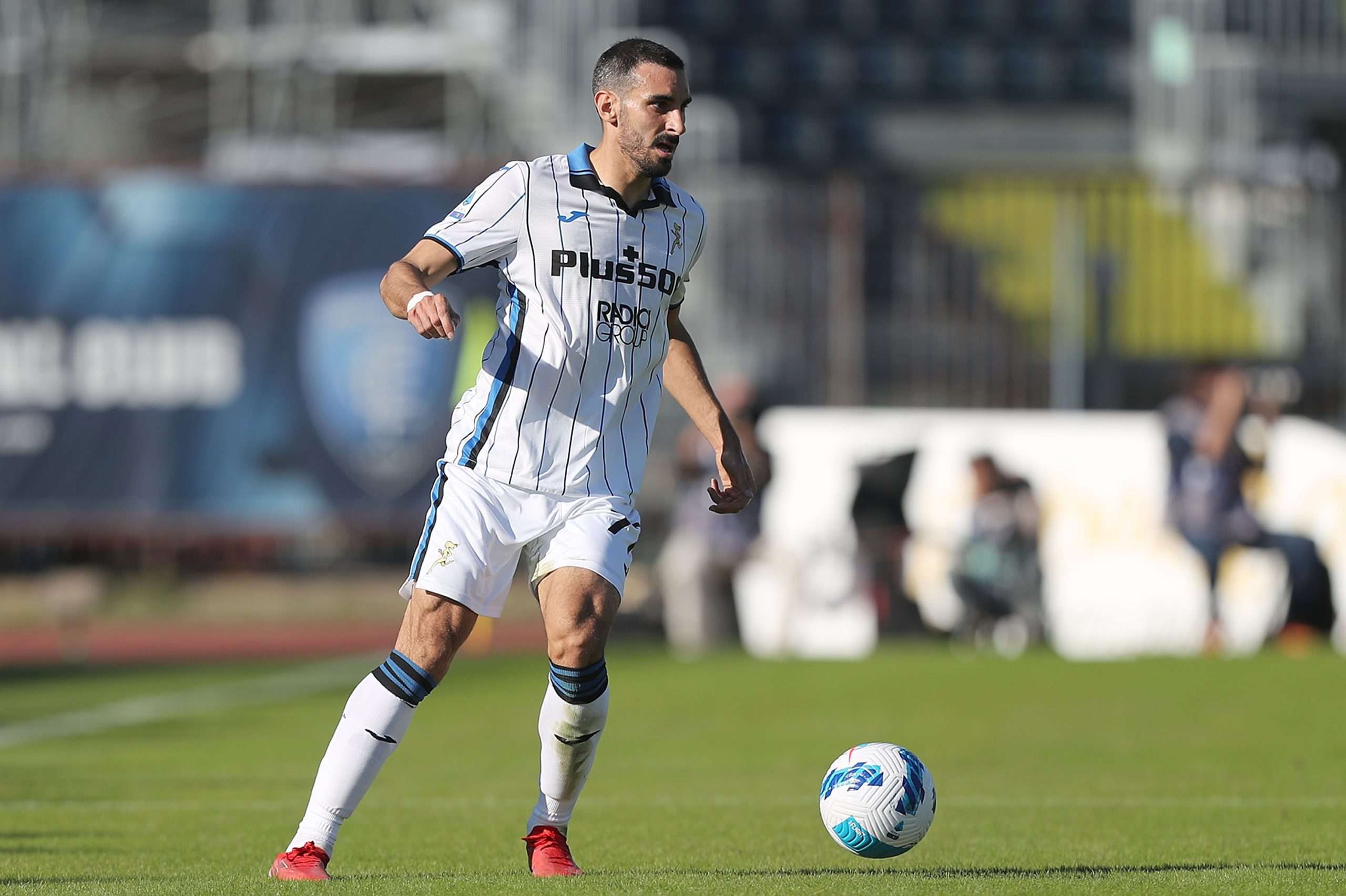 Atalanta defender Davide Zappacosta has stated that La Dea threw the game away during their loss to Manchester United.

La Dea went 2-0 up in the first half thanks to goals from Mario Pasalic and Merih Demiral. But United scored three times through Marcus Rashford, captain Harry Maguire and Cristiano Ronaldo. United are now at the top of their group.

Zappacosta spoke to TMW after the game and stated: “There is so much regret and anger. We started very well, we feel we have thrown away a game. There is so much disappointment because it was the first time for Atalanta in this stadium, we wanted to make a good impression.”

On how United changed the game, the Italian said: “They raised the tempo and we have lowered our tempo a little. Through the substitutions, they put us in difficulty. They brought in many players and we found ourselves facing Cavani, Pogba, Greenwood, Ronaldo.”

Atalanta have four points from three games now, having beaten Young Boys. They face United in Bergamo next in what could be a key game in their European journey.

Man City and Liverpool to have advantage in Vlahovic chase