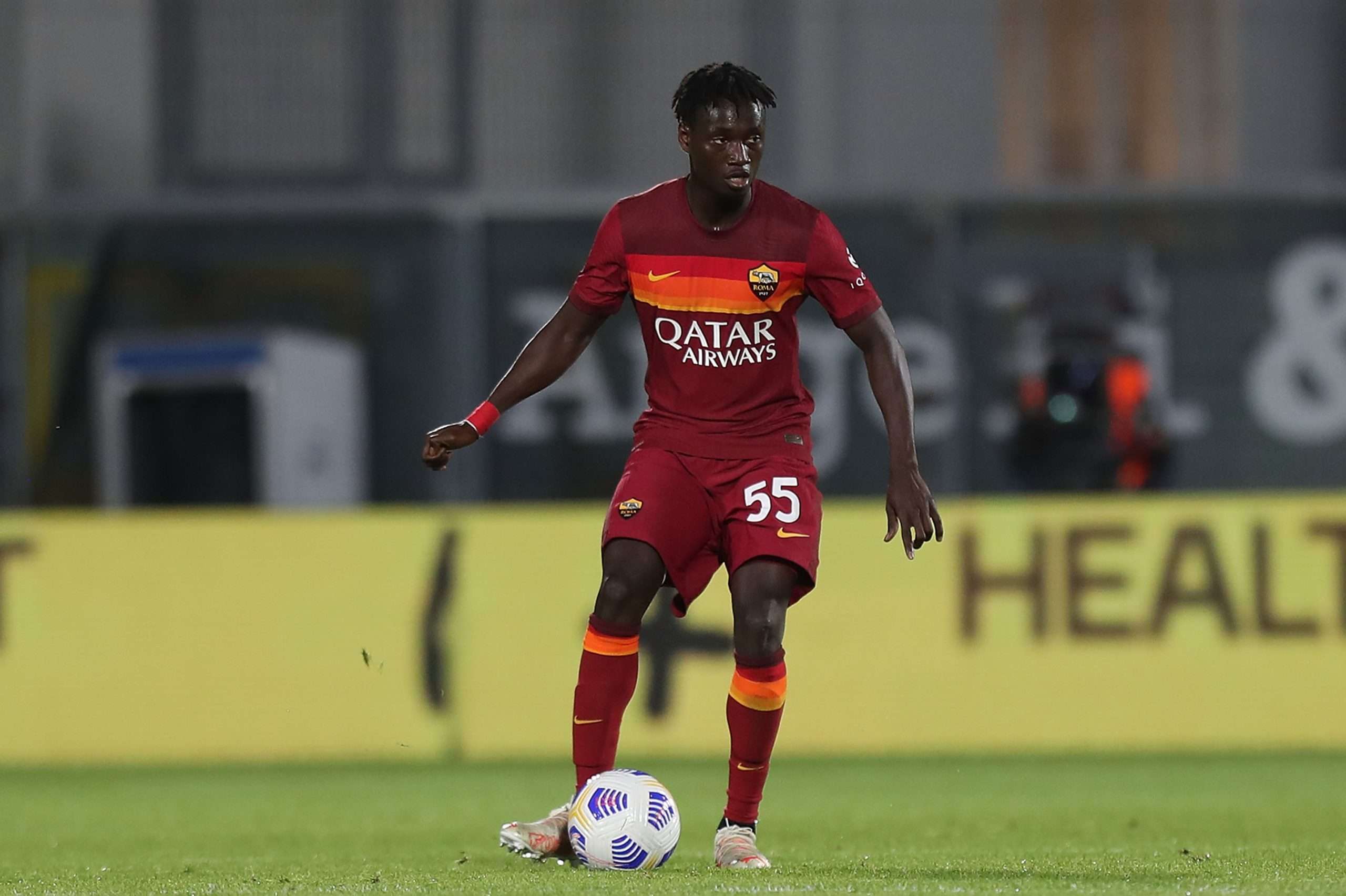 Tottenham and Fulham are interested in Roma’s Ebrima Darboe, who is discussing contract terms with the Giallorossi.

Marco Conterio has reported that Darboe’s entourage met with Roma recently to discuss a new deal with the club and talks have continued over the last few days and weeks.

Darboe’s contract runs out in the summer of 2023 and work is being done to hand him a new deal. Tottenham are interested and London club Fulham also have an interest in the midfielder.

The player has played just once so far in all competitions for Roma, featuring in the UEFA Conference League.

Napoli’s Koulibaly on racist abuse: “I couldn’t sleep for two days, no problem in meeting the guy.”

Atalanta’s Zappacosta after Man Utd loss: “We have thrown a game away.”