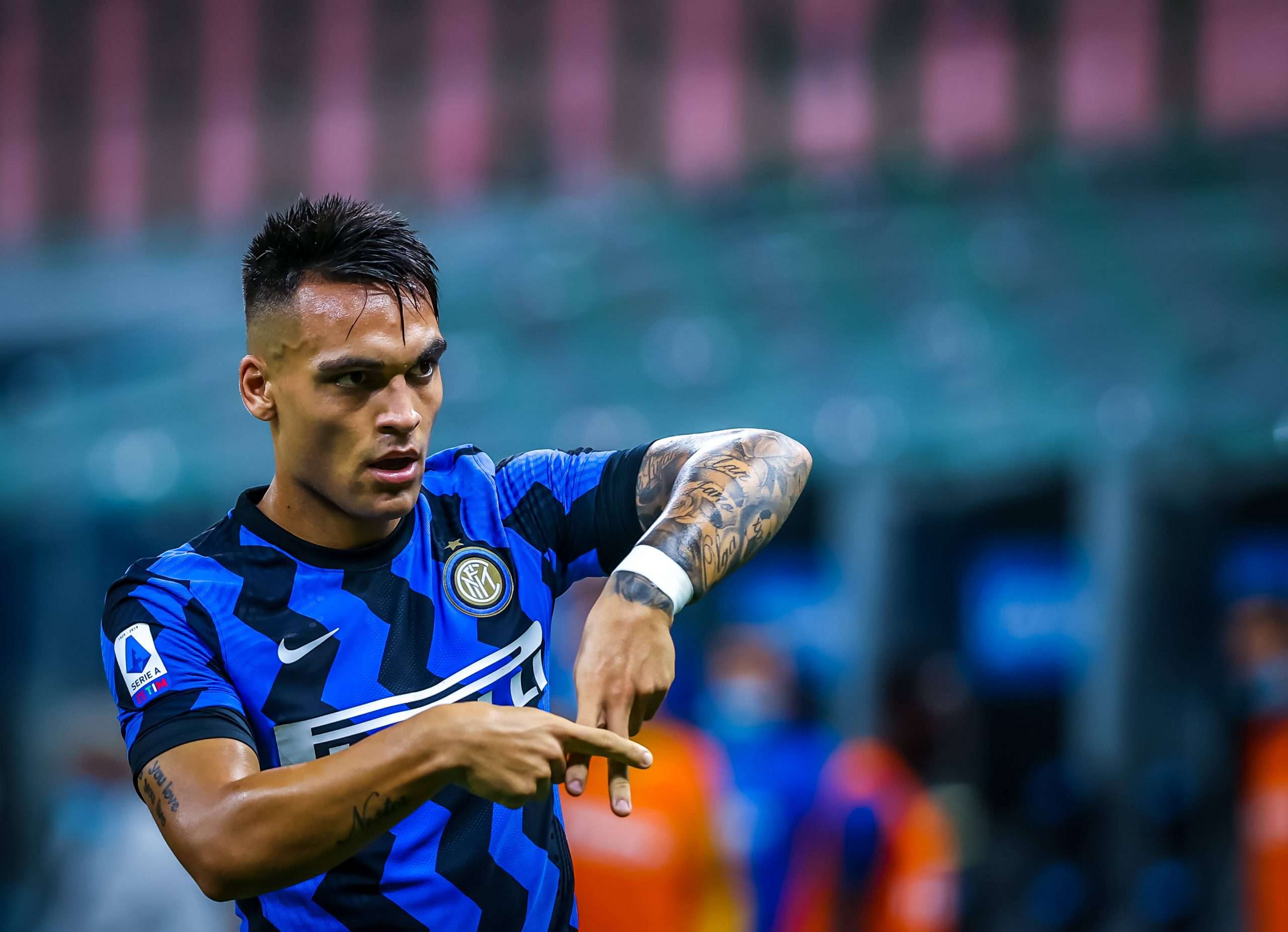 La Liga champions Atletico Madrid are now said to be pressing in their attempts to sign Inter striker Lautaro Martinez this summer.

Today’s edition of La Repubblica states that even after Inter get rid of Romelu Lukaku, things could yet get some more gloomy for the Nerazzurri. The talks to hand him a new deal are struggling to take off now and no one at the club wants to consider a painful third transfer this summer.

Atleti consider Martinez to be the ‘perfect player’ for Diego Simeone’s setup and are said to be pressing heavily to acquire his signature this summer.

The report states that while the Argentine did report for training, nothing can be ruled out regarding his future as of now. If Martinez does leave, Inter would want Joaquin Correa as an alternative.

Roma could move for Fulham star in bid to restructure midfield