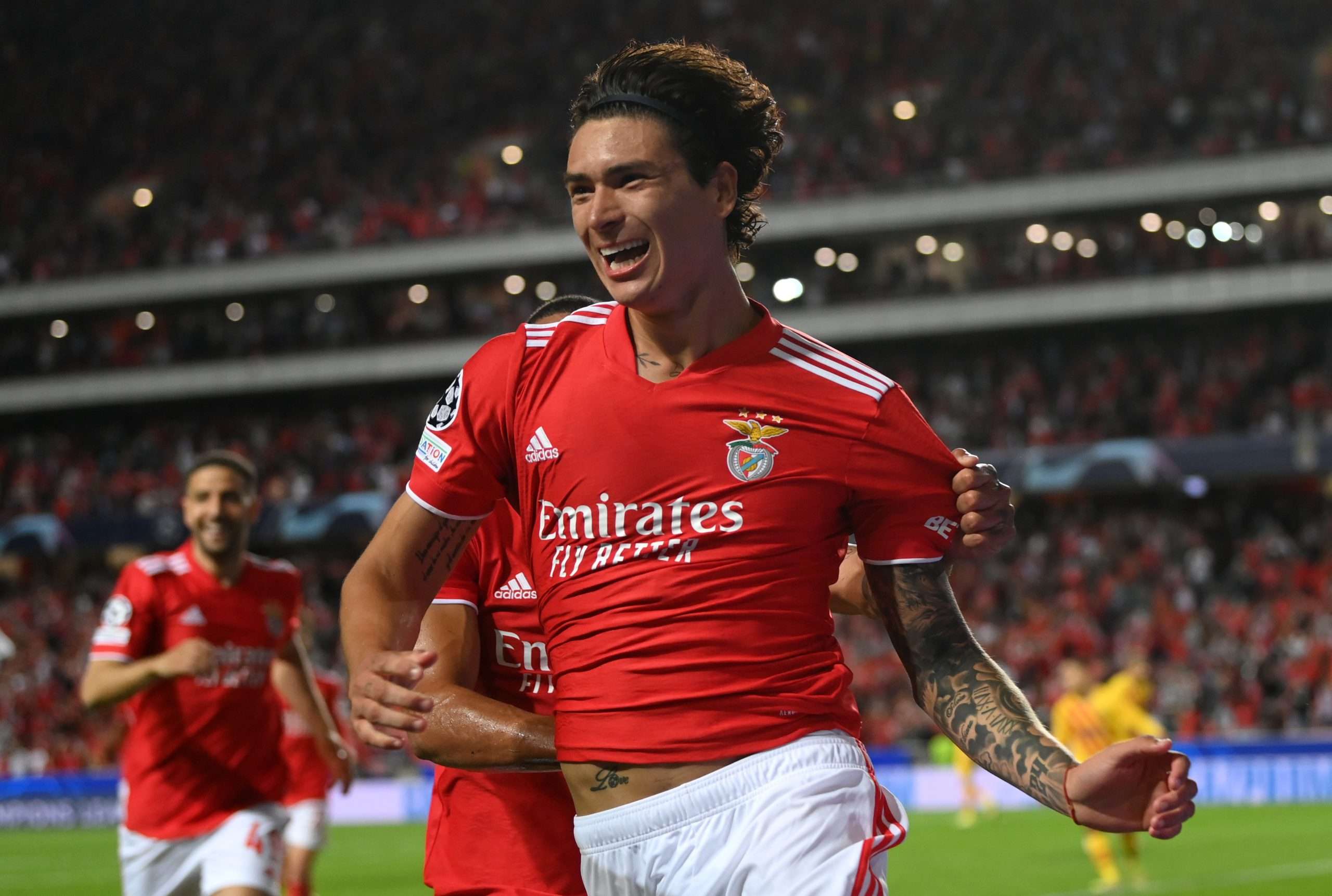 The agent of Benfica striker Darwin Nunez has talked about interest from Inter and from other major European clubs.

The striker found the back of the net against Barcelona in the UEFA Champions League recently and his agent Edgardo Lasalvia spoke to FCInterNews about the situation of his client.

He was asked about the interest from major clubs and the agent said: “Various top teams have contacted us but for the moment, he is continuing and growing with Benfica and with the Uruguayan selection. This is how important things will come.”

He also spoke of whether Inter would be a good fit for the striker or not and he sounded quite confident, saying: “Darwin is ready to play in any team on the globe”

On being asked about how his future looks and if he wants to leave Benfica, Lasalvia stated: “The important thing is that he is happy now and wants to repay the trust of Benfica and the affection of the people by winning a title. We will discuss the transfer possibilities with the company executives if necessary, as it should be. For the moment we are calm and happy to see him on the pitch.”