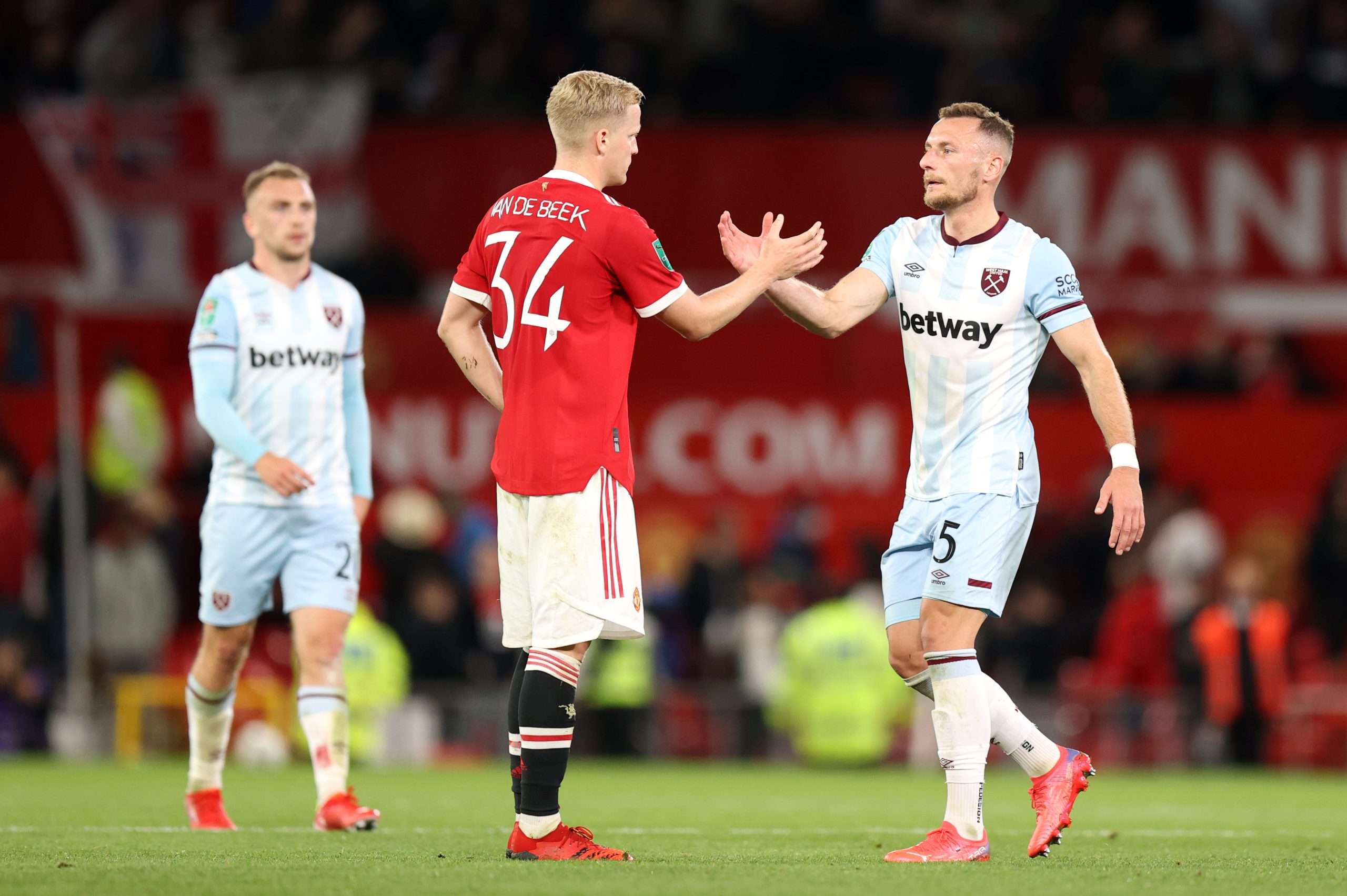 Manchester United midfielder Donny van de Beek has risen up on the Juventus shortlist, with Aurelien Tchouameni also deemed to be a target.

Nicola Balice has reported that Juve could end up being active in the January transfer window and sign another midfielder, if the right chance arrives. The main target is Tchouameni, but Van de Beek seems to have emerged as an effective option considering his situation at Old Trafford.

But like last summer, any move depends on the exit of a midfielder. Weston McKennie is one of the players who can be allowed to leave and Aaron Ramsey is still a target for Wolves, even if the Welshman rejected them in the summer. Another potential departurre could be that of Luca Pellegrini, who still interests Sampdoria.