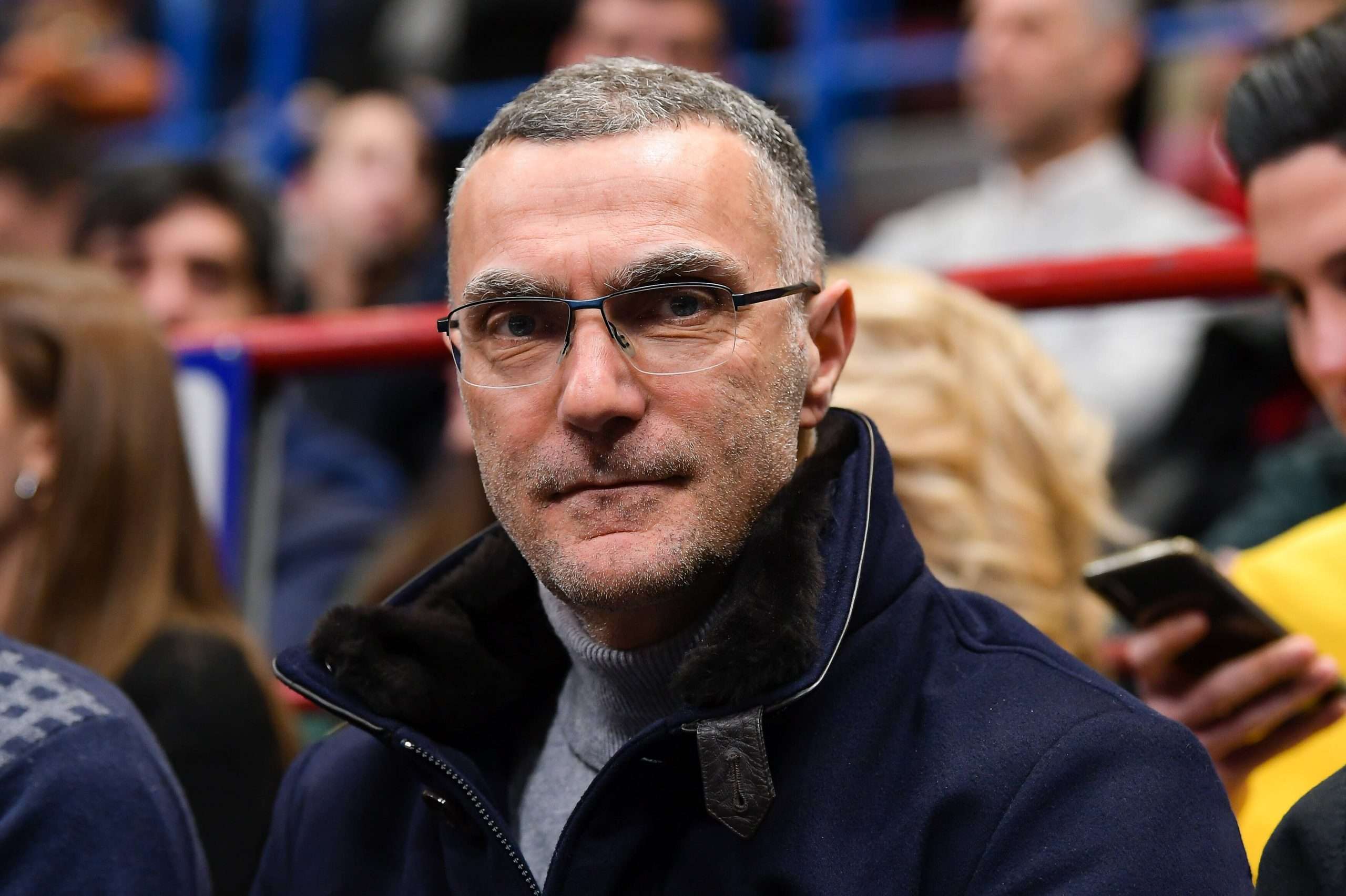 Inter legend Beppe Bergomi has slammed Inter’s ownership for their handling of the club’s transfers this summer.

Romelu Lukaku looks set to join Chelsea this summer and Achraf Hakimi is already featuring in Paris Saint-Germain’s friendlies. Lautaro Martinez, meanwhile, has been linked with a move to Tottenham today.

Bergomi was talking to FCInter1908 and he talked about the club’s ownership, criticising them for failing to improve the squad.

He stated: “In the end we are always tied to the result, so let’s see how the season will go. Undoubtedly, the fans expected something different once they won the Scudetto. They thought they could continue in the groove and try to improve the team. Usually, it works like this. The ownership has failed to meet expectations.”

Inter have denied any rumours regarding Martinez’s move to Spurs, saying that they are not going to sell any more players.