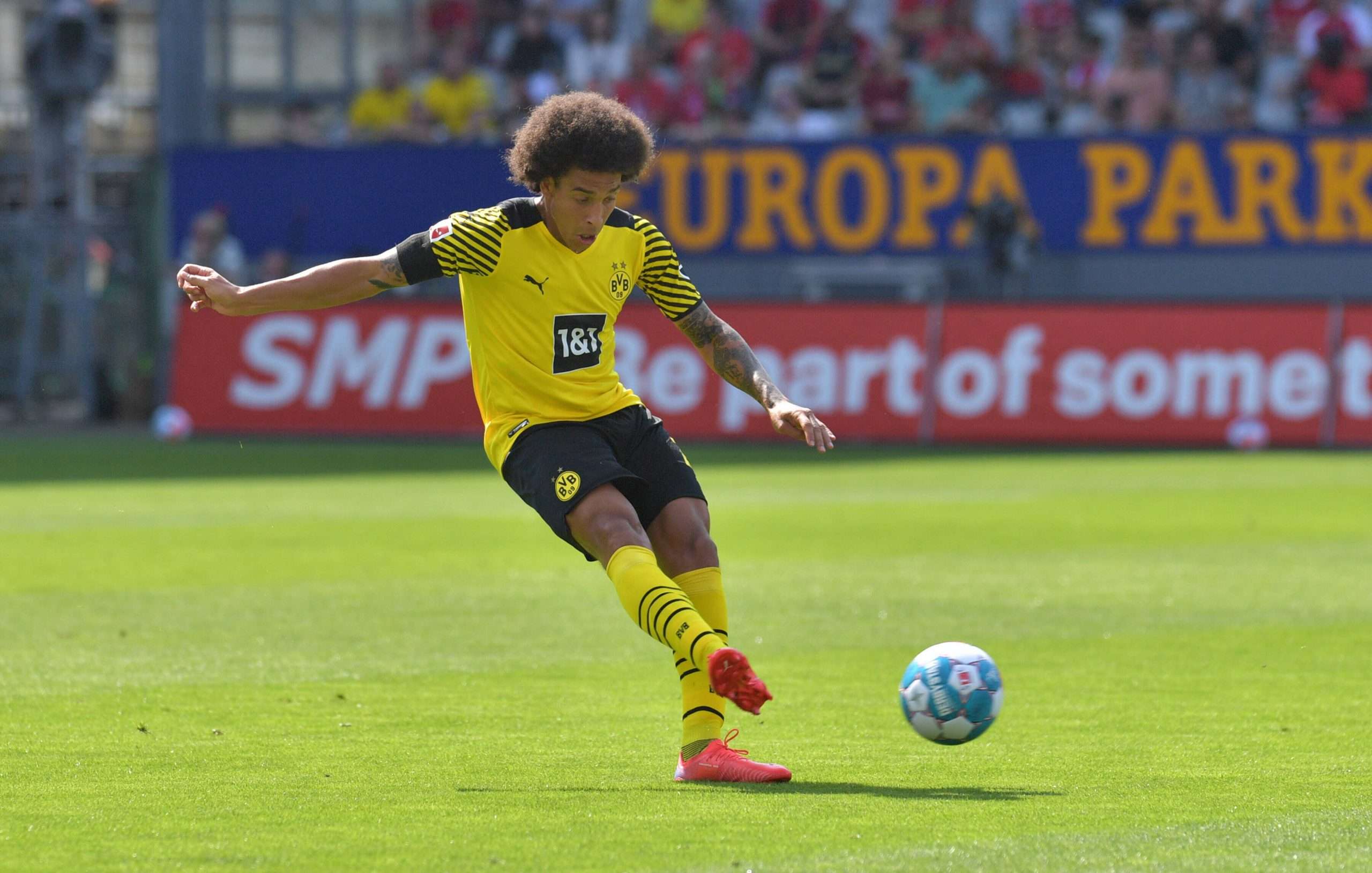 Borussia Dortmund midfielder Axel Witself is said to have given his approval to a potential move to Juventus this summer.

Gianluca di Marzio has reported that Witsel is a name who is back in fashion amidst the Bianconeri, many years after they had failed to sign him when he was a free agent after his time at Zenit. But the Belgian has given his green light to a move and he’ll be happy to move to the club.

He would be a replacement for Weston McKennie this summer, who Juve are open to selling this summer and Fabio Paratici’s Tottenham are strongly interested in the American midfielder.