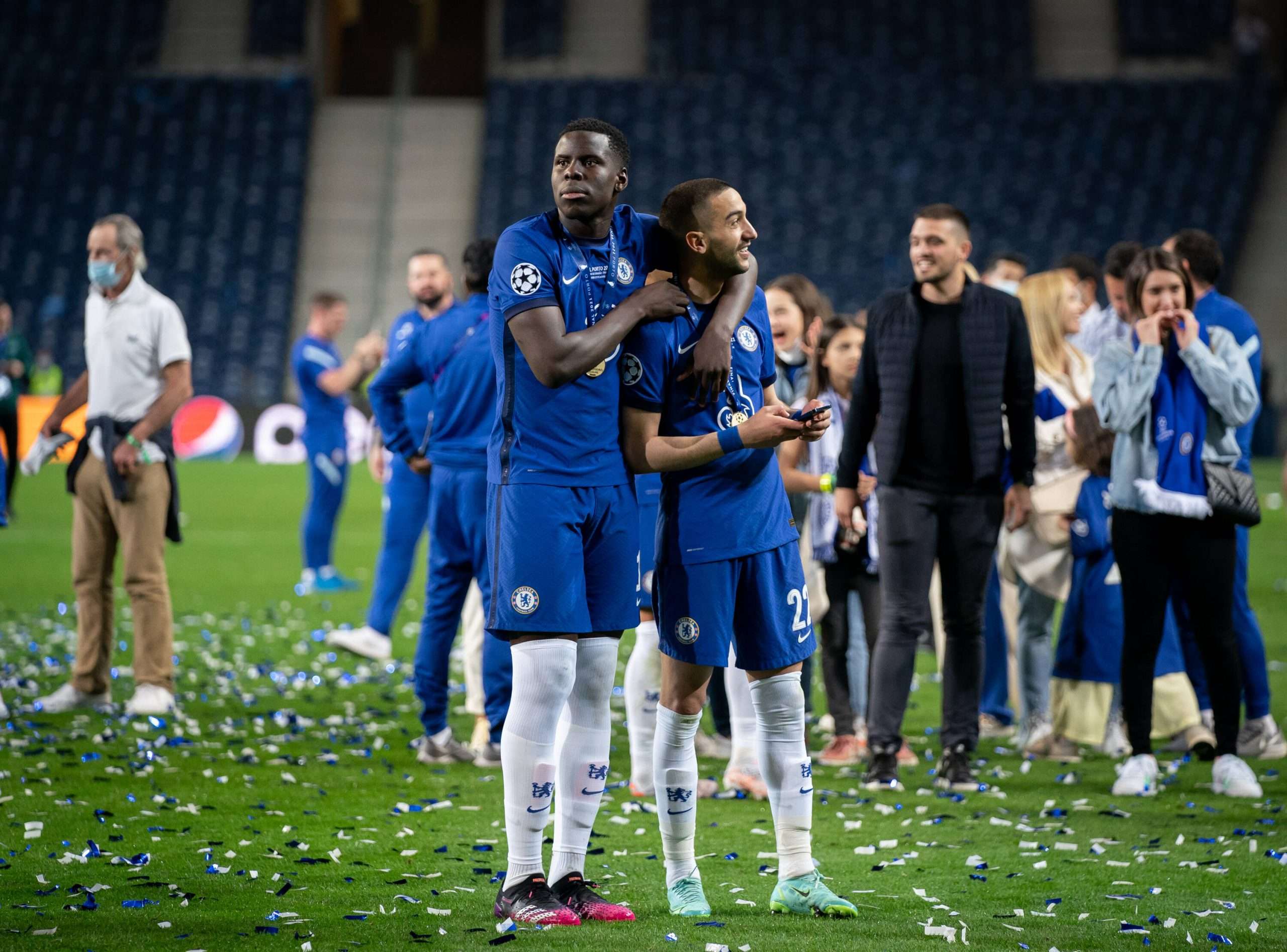 Milan manager Stefano Pioli considers Hakim Ziyech a ‘priority’ for the Rossoneri this summer and the idea of an initial loan deal could emerge.

Il Corriere dello Sport have reported about Milan’s interest in Ziyech, saying that the ex-Ajax star’s profile is admired by Milan because of his versatility. The idea of an initial loan deal with the option to buy him permanently later could emerge, the report claims.

An engagement for a potential loan deal is yet to be resolved but the Chelsea man happens to be a younger option than Atalanta’s Josip Ilicic, who has asked to leave the club. Milan are expected to advance for the ex-Fiorentina man later in the transfer window, but Ziyech remains a target.

In the 2020/21 season under Thomas Tuchel, Ziyech played less than 1000 minutes for the Blues and couldn’t become a regular for the club.