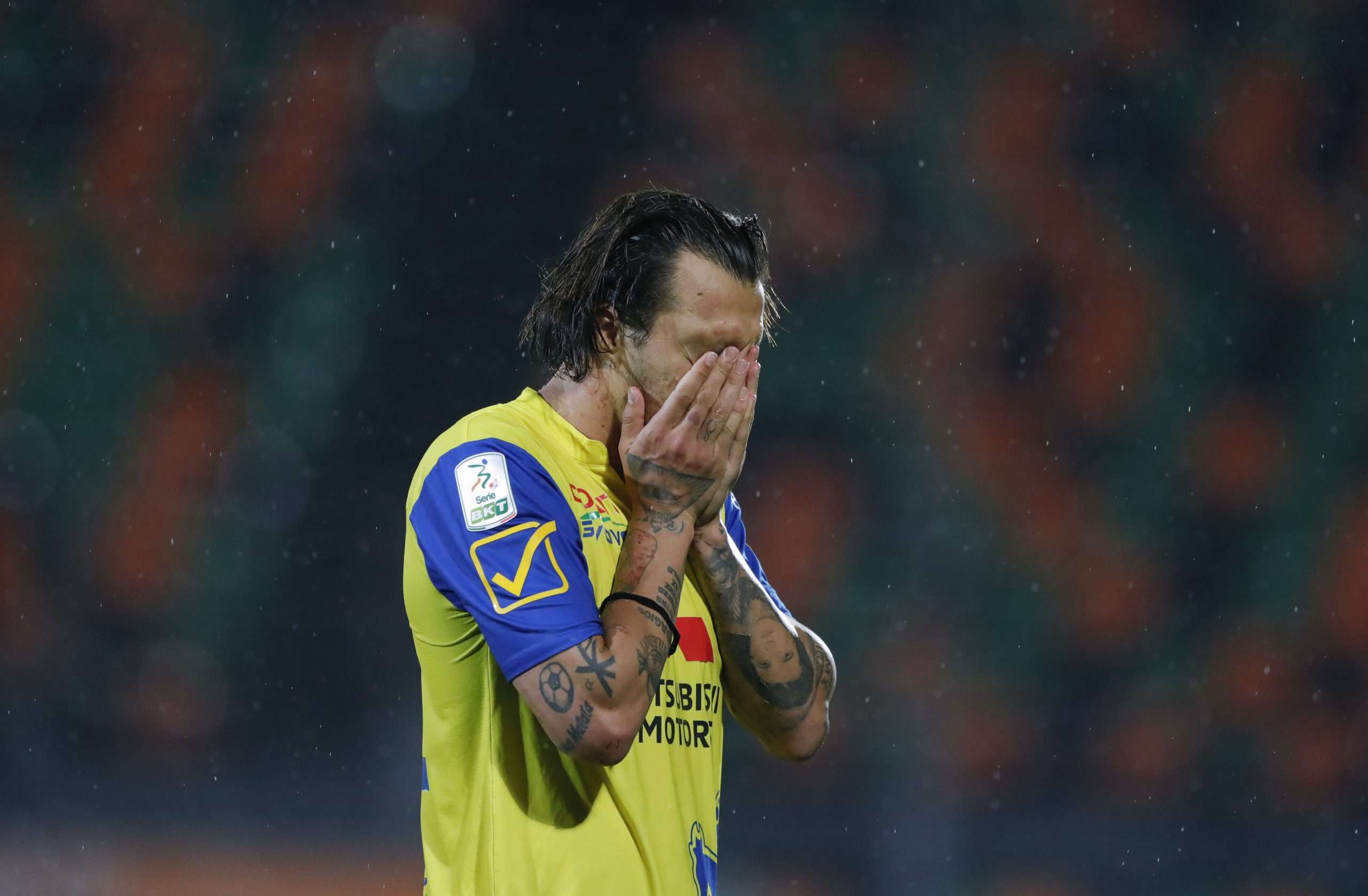 Former Serie A side Chievo Verona could now be set to perish as now buyers have come forward for the Flying Donkeys.

Sportmediaset have stated that the club’s story could now be over as the deadline to find a buyer for the club passed yesterday. No offers or buyers have come forward to rescue the side and now there’s quite a chance of the club not being able to register itself for Serie D.

Sergio Pellissier, the club’s former captain and the CEO of a company which was linked with a takeover, posted a message on Instagram and claimed: “Today the story of that club that has given me so much has ended.”

Chievo were in Serie A as recently as 2019 but issues pertaining to falsification of accounts had begun to crop up back then itself.