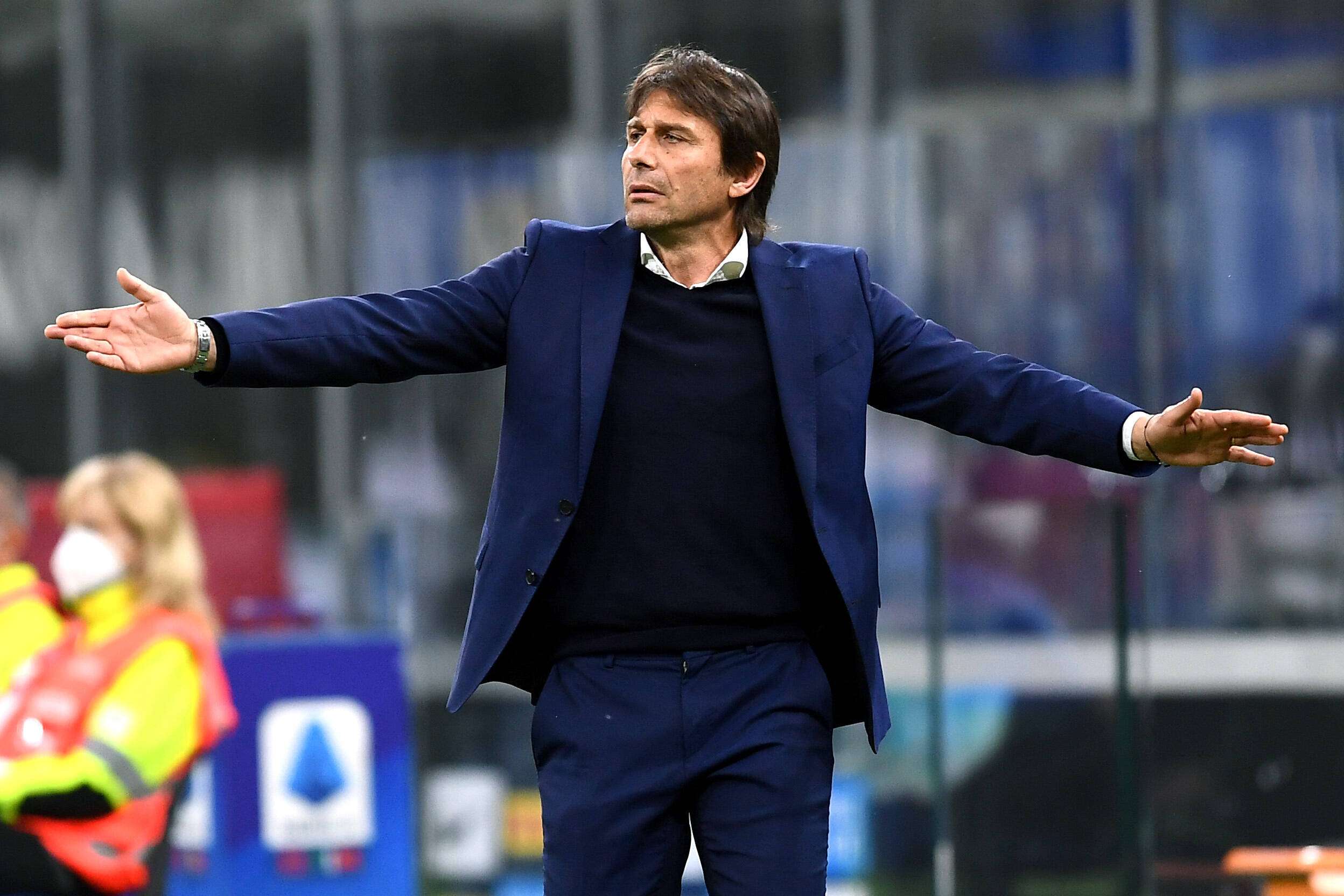 Antonio Conte and Andrea Pirlo are currently amongst Barcelona’s alternative options for a new manager, with Ronald Koeman now sacked.

Goal Italia have reported that the Catalans have made contact with Xavi, who is said to be willing to take over at his former club right away. He believes that Barcelona present a great chance for his career now.

But Conte leads the list of potential alternatives for Barca, especially if the Italian doesn’t end up at Manchester United. Pirlo is also in the running for the role but two other options happen to be Marcelo Gallardo and Belgium national team manager Roberto Martinez.

The report does state though, that Xavi is destined to manage Barcelona at some point in his career and if he doesn’t join now, it will certainly happen at some other point.