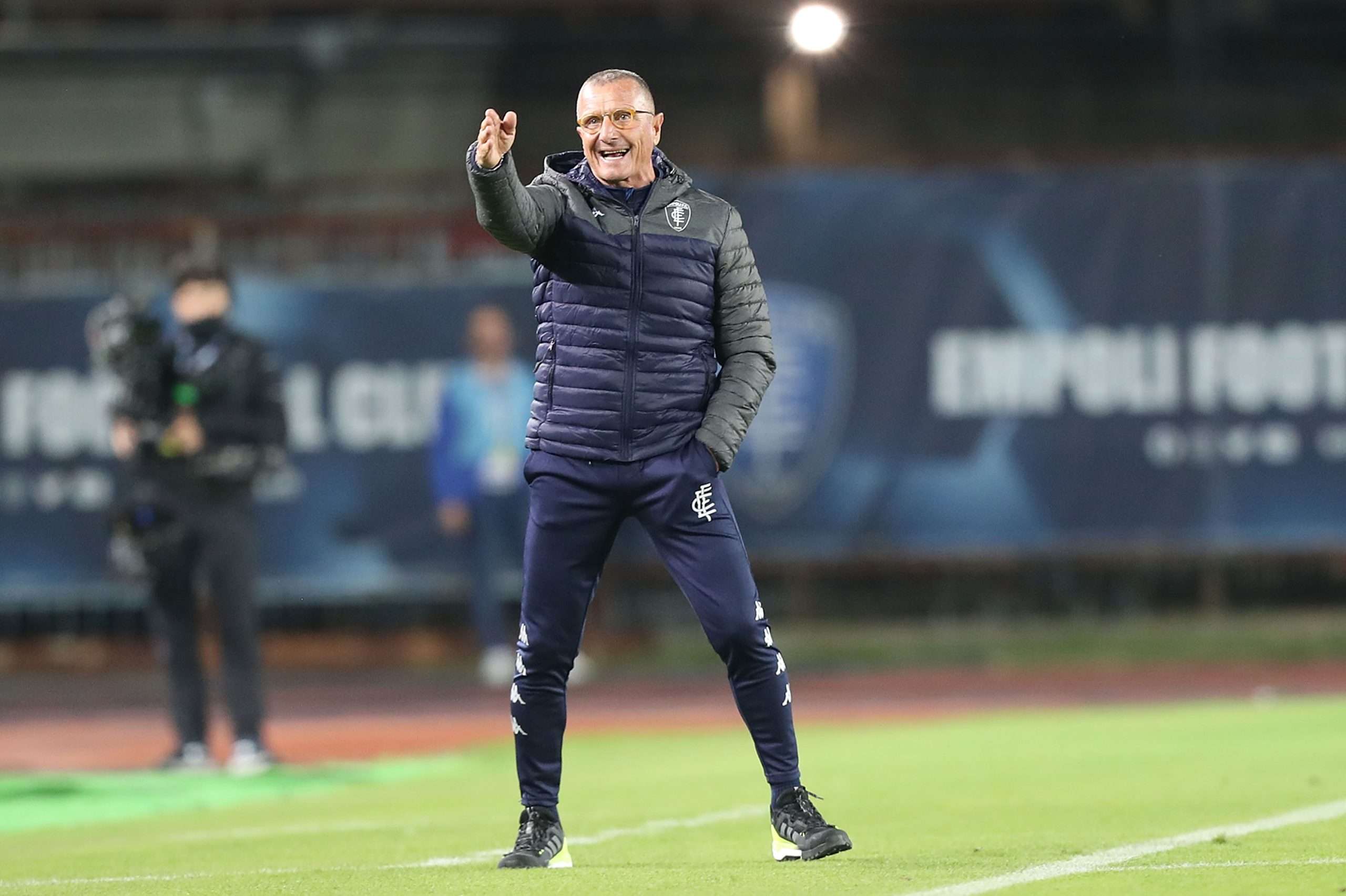 Empoli boss Aurelio Andreazzoli has stated that even his four-year old nephew could see that the team deserved a penalty against Inter.

Danilo D’Ambrosio had scored in the first half for the Nerazzurri but his goal came seconds after he had brought down Patrick Cutrone inside the box. Samuele Ricci was sent off in the second half, as Federico Dimarco made it 2-0 later on.

But Andreazzoli spoke to Sky after the game and criticised the referee and the usage of VAR: “What I would like to be clear about is that I have never talked about referees because I believe they should be defended. But this evening, I asked Valeri what he was doing at the VAR, at the desk. Either he was distracted or I can’t understand, how can they not help you when they have to?

“Let’s forget about Inter, as well as the red to Ricci which could have been orange and I accept it. But if you see such a clear situation through VAR, I wonder why they don’t help. What did Chiffi tell me? These are things between me and him. My nephew is four years old and he too sees that it is a penalty “.

Inter remained third in the league as a result of the win and it was their first Serie A win in three league games.

Juventus boss Allegri after Sassuolo loss: “We lost our heads.”