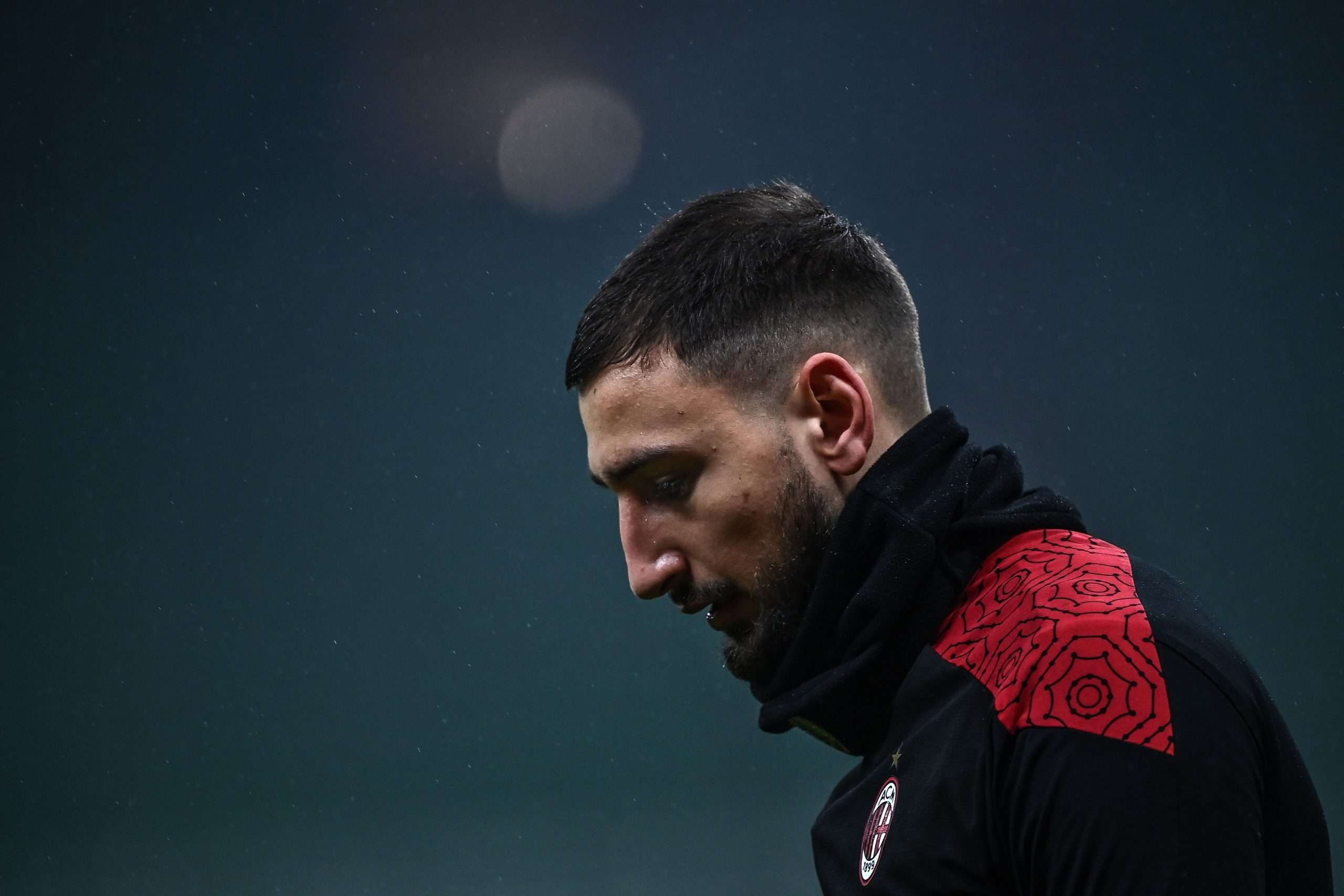 Paris Saint-Germain and ex-Milan goalkeeper Gianluigi Donnarumma is unhappy at the French club and Juventus are looking to make a summer move for him.

This comes from Corriere della Sera report that Donnarumma is frustrated about having to watch others play and it isn’t something that he had imagined when the move was complete.

Mino Raiola isn’t happy with his situation either and if the situation stays this way, the Old Lady could move for him next summer. Donnarumma wouldn’t accept another season of being on the bench and since Keyor Navas’ contract at PSG runs out in 2024, it might be reflective of the fact that he will stay at PSG for a while.

Juventus will find issues in offloading Wojciech Szczesny because of his wages and finding buyers for him isn’t easy, but Juve are already considering a Donnarumma move.