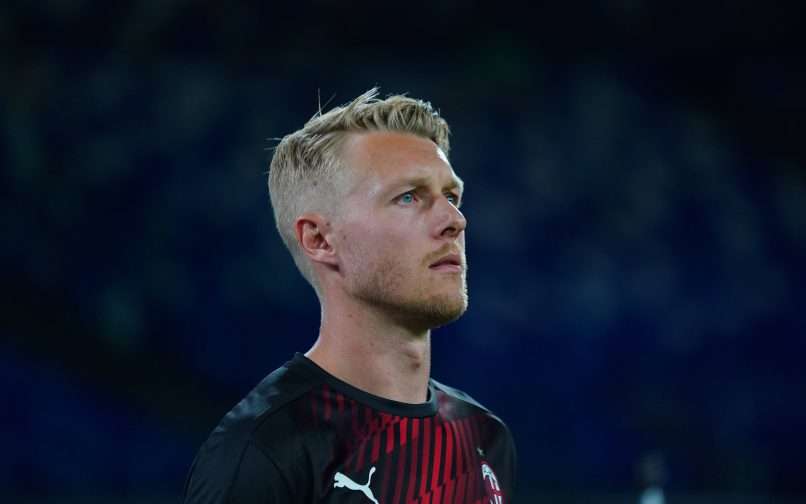 Daniele Longo has claimed that once Milan finish with the process of Kessie’s new deal, they will start talking to Kjaer’s agent. The Dane has impressed everyone at Milan with his abilities and consistency in performances.

The Rossoneri’s idea is to extend his 2022 expiring contract till the summer of 2023 but there is a chance that they also end up handing him a new two-year contract.

Longo’s update states that this week will be decisive in Milan’s attempts to hand Kessie a new deal and now want to make the Ivorian their highest paid player. Stefano Pioli values his attributes a lot, having been impressed by his leadership, physical abilities and the goals.