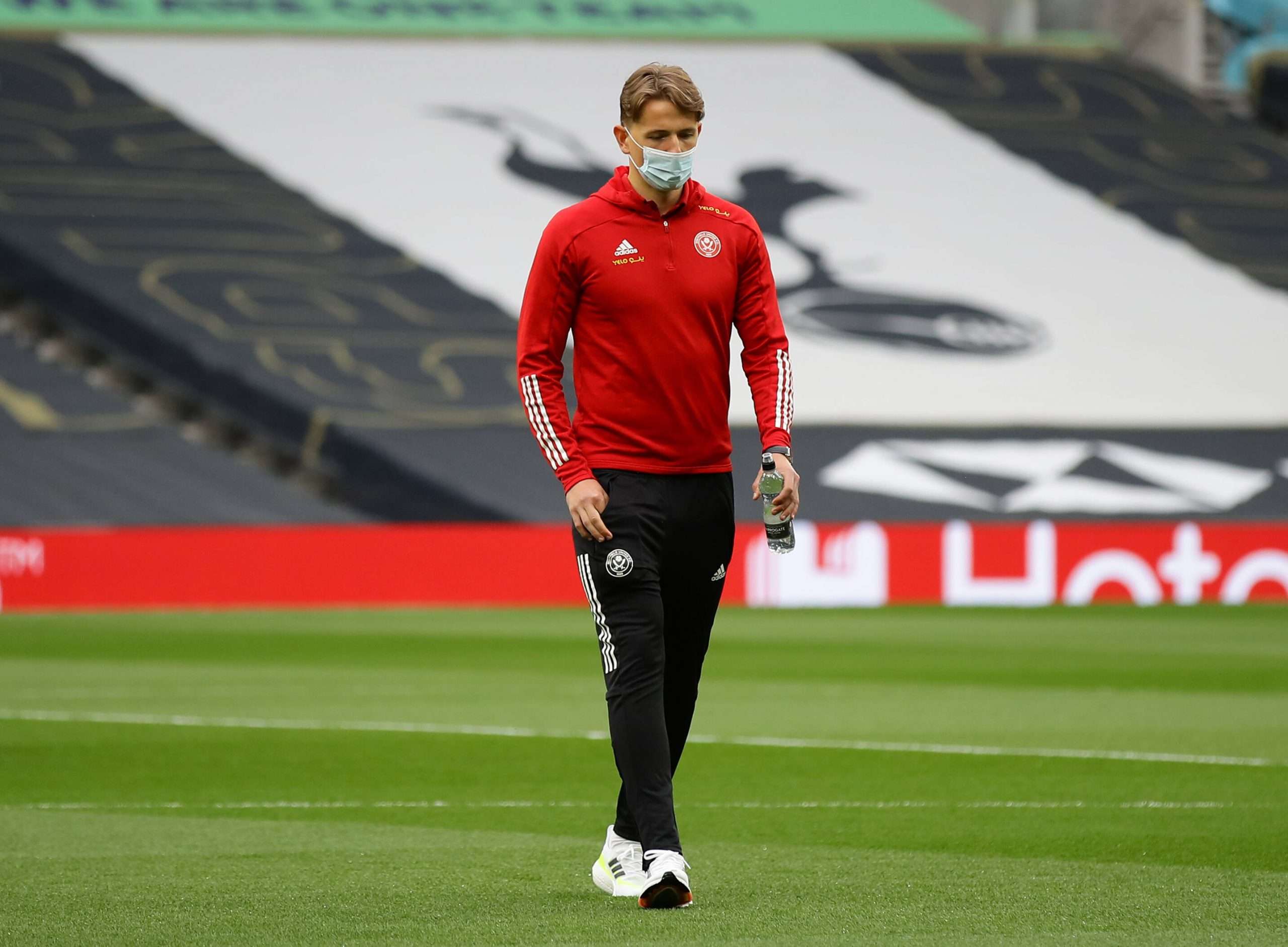 This has been suggested by Il Corriere dello Sport, who claim that while any chase for the Norwegian will not be easy because of the high potential fees involved, the Partenopei want to add Berge to their heart of the park for next season. They are said to be a fan of his physicality and other midfield options include Bordeaux’s Toma Basic and Sampdoria’s Morten Thorsby.

Napoli’s market remains low cost this summer unless they end up selling one of their key players like Kalidou Koulibaly or Fabian Ruiz.

The report also claims that Malmo defender Anel Ahmedhodzic is also an option for the Partenopei, if Koulibaly does leave. But Inter and Atalanta also like the 22-year-old defender.