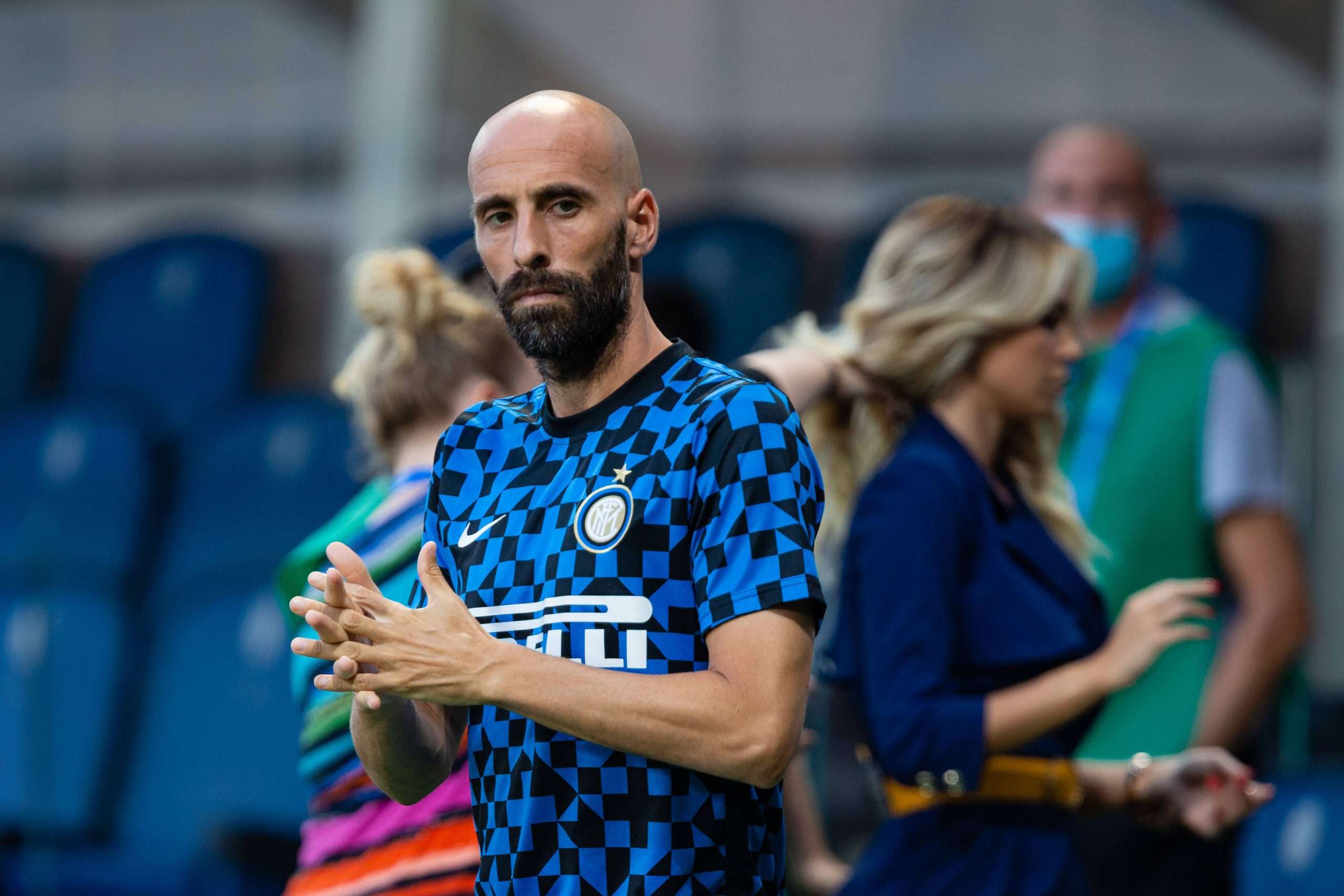 Former Fiorentina and Inter midfielder Borja Valero has stated in an interview that he wouldn’t want to be a footballer again and agents in the game only think about themselves.

The midfielder was chatting with La Repubblica in an interview and he gave his views about a range of issues. He talked about his time as a young footballer and his life right now, following retirement from the game.

In the interview though, Valero has taken shots at football and the people who run the game. He stated: “If I think back to those moments, yes. I was crazy about football. But maybe now I wouldn’t do it again. I don’t know if it deserves it. I have a good life, thanks to football. But maybe I could have had it even without being a footballer.”

He further talked about the worst part of the game and claimed: “I think of some agents. When you are a kid, you are surrounded by many beautiful words. You are young, you don’t understand much and you rely on them. Someone does it right but someone thinks only of himself and never thinks of the player. It’s the bad part of that world.”