Ex-Napoli owner: “Maradona would’ve been delighted to see Napoli at the top of the table.” 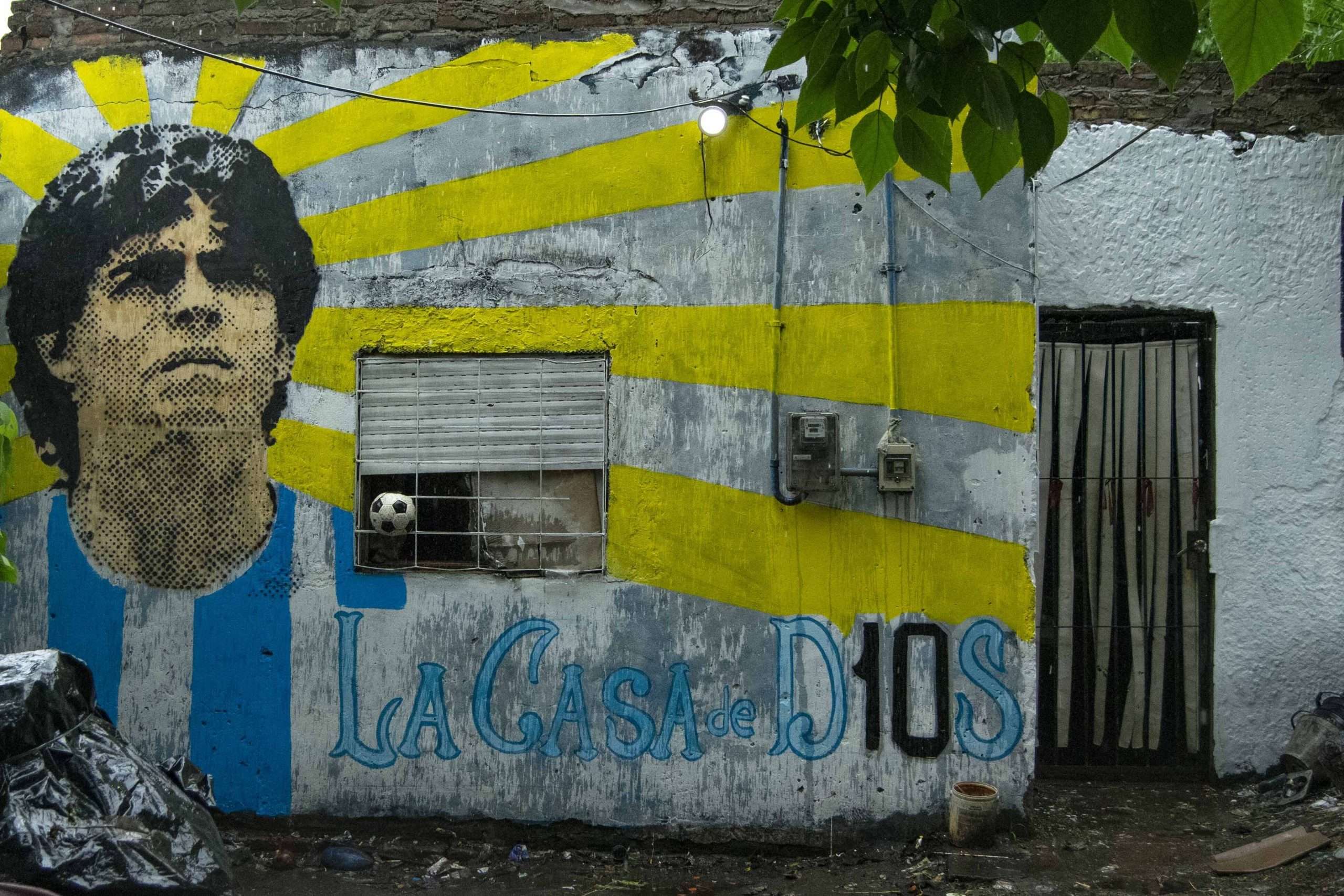 Former Napoli owner Corrado Ferlaino has stated that Partenopei legend Diego Maradona would’ve been delighted to see his former club at the top of the table.

Luciano Spalletti’s men are the only side to have won all the games in Serie A and they stand at the top of the league, as a result. They beat Cagliari 2-0 recently and held Leicester City to a 2-2 draw in the UEFA Europa League.

Ferlaino talked to Rai GR Parliament recently and even though he appeared on a political channel, the ex-Napoli owner was asked about how Maradona would feel about the recent performances of the Partenopei.

He stated: “We all miss Diego. If what happened hadn’t happened, he would have been delighted to see Napoli at the top of the table. He would come to the stadium to enjoy it. His demise still grieves us.”

Napoli face Spartak Moscow in the Europa League next and they face Fiorentina in the Serie A after that.

Di Canio on Napoli’s Osimhen: “He is a velociraptor.”