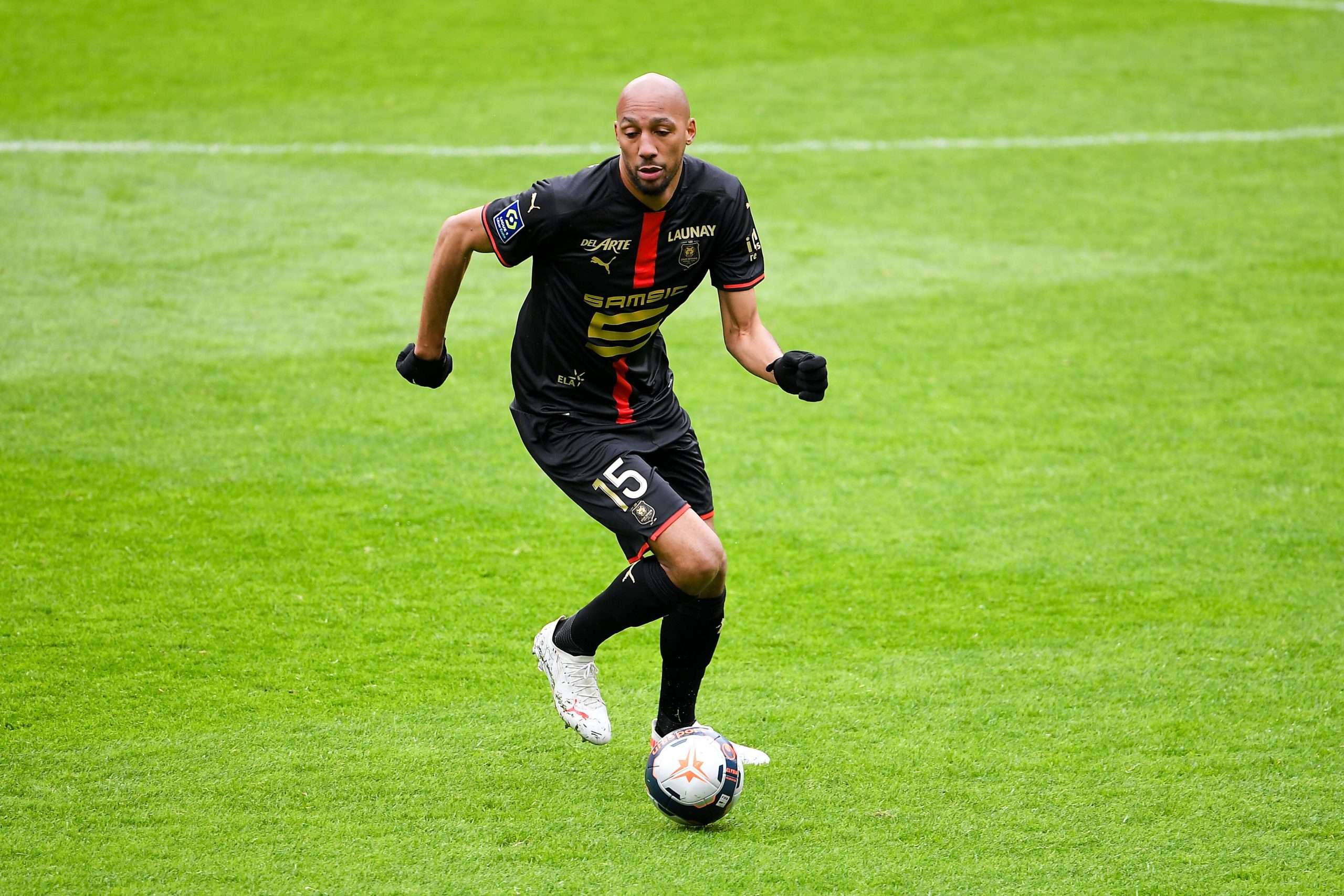 Roma midfielder Steven N’Zonzi is now set for a move to Qatari club Al Rayyan as terms have been agreed.

La Gazzetta dello Sport claim that the negotiations involving Al Rayyan and the French midfielder were finalised in the evening today, with the player expected to sign a two-year deal worth €3 million plus bonuses.

What is quite positive for Roma in this is that they are not paying any severance fee, even though the player asked for 5 million as severance because he was due a salary of six months.

In the end, the player gave up and barring any surprises, he should join the Qatari club by Tuesday.

Ex-Napoli owner: “Maradona would’ve been delighted to see Napoli at the top of the table.”