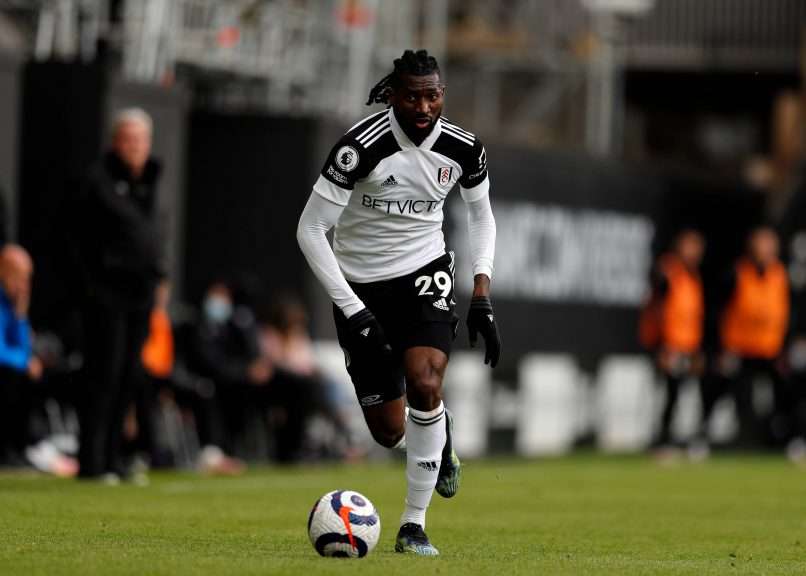 Ex-Roma manager Rudi Garcia has been singing praises of new Napoli signing Andre-Frank Zambo Anguissa recently, describing him as someone who a manager would take to the war with.

Garcia was having a chat with Radio Marte and he was full of big praise for the new Partenopei midfielder, revealing that he had called him before moving to Naples.

He stated: “Anguissa is a very special man. You can go to war with such a player, I have a very close relationship with him. I was aware of the negotiations and his medical examinations, before signing, he wrote to me. I told him that discovering the Italian league will be a beautiful thing, especially in Napoli because the squad is very strong.

“He is a very important reinforcement, also because someone like him was not in the squad. Physically, he is a beast and they lacked a physically strong player. But he is not only strong in this as technically, he knows how to do everything. I launched him in Ligue 1 when he was 20 and had not yet played in a very structured club, there was a lot of work to do on a tactical level.”